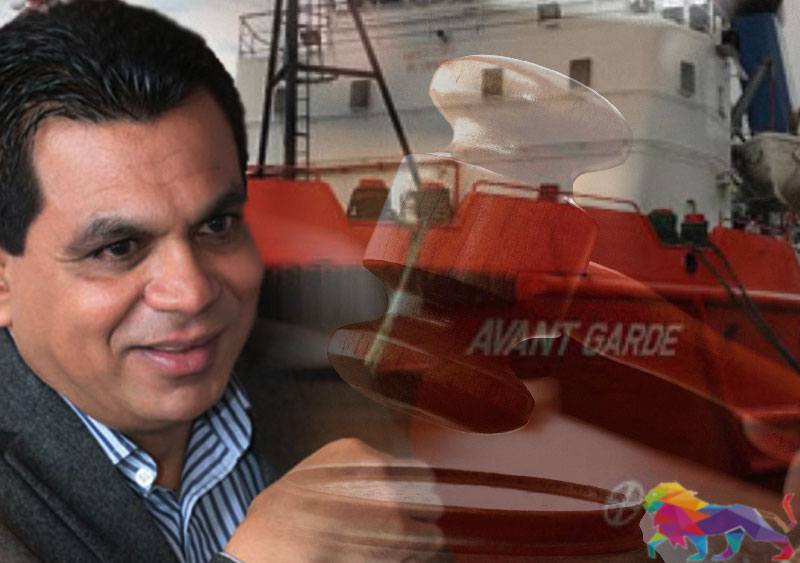 The Colombo High Court Trial-at-Bar has acquitted the Chairman of the Avant Garde Maritime Services Company Nissanka Senadhipathi and the seven other defendants over the operating of a floating armoury case.

The Attorney General had filed indictments against Nissanka Senadhipathi and seven others for illegally operating merchant vessel ships carrying a stock of firearms and explosives including 813 unlicensed automatic firearms and 200,935 rounds of ammunition on the seas off Galle.

P.B. Premachandra, who had also been named as a defendant in the case, had passed away during the trial.