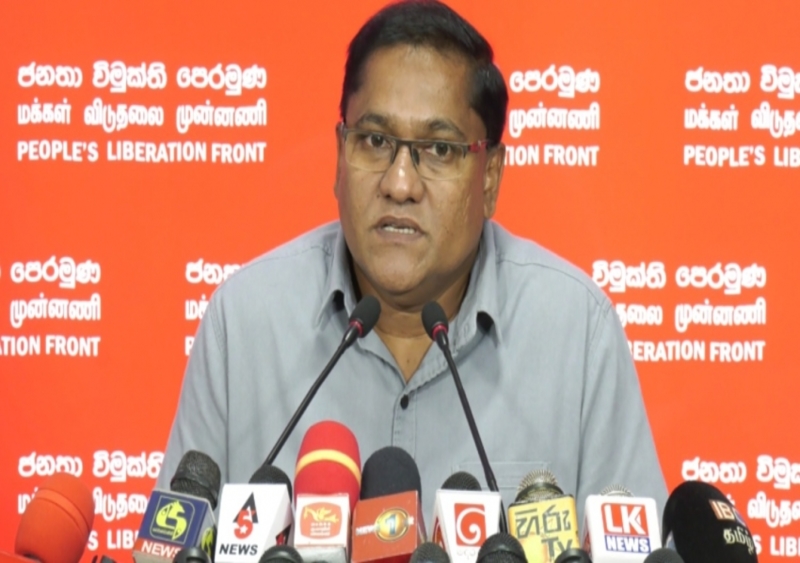 The Government should establish an independent institution to scrutinise the quality of all food and beverages imported into the country, National People’s Power (NPP) MP Vijitha Herath said in Parliament yesterday (06).

He stressed that such an institution should be devoid of any political influence.

"Even if goods are imported by the government or the private entrepreneurs, the importation should be regulated by the government. The Sri Lanka Standards Institute did not take the initiative in revealing to the country that the coconut oil contains carcinogens. This was revealed by the Health Ministry. This basically suggests that the responsible institution did not fulfill its task. The government cannot shirk its responsibility in this regard. It is responsible for regulating and taking appropriate legal action against such importation. If the private sector can import and export what it wants, what is the use of having a government?” he asked.

Herath further said that they consider this to be a serious crime.

"Do not allow these oil stocks to be re-exported. Do not let people in another country consume this coconut oil. The government should destroy these stocks of coconut oil, but the government is still wavering because it is intimidated by private companies,” he added.