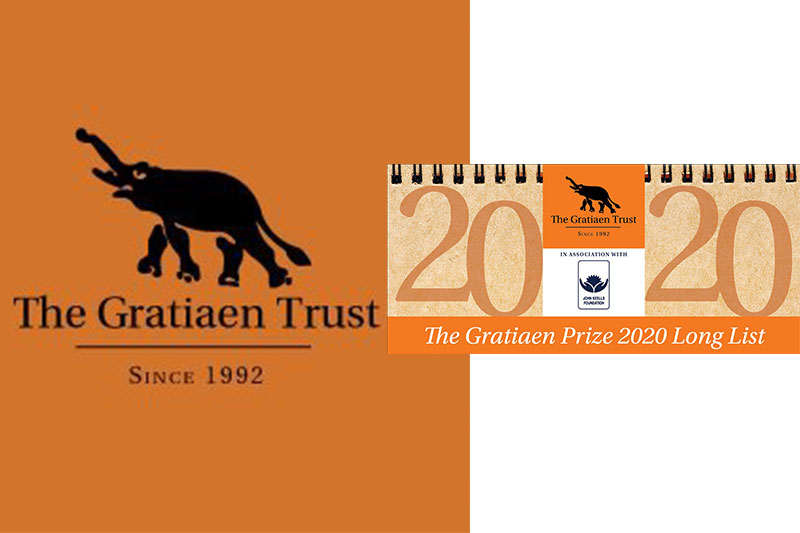 The longlist for the Gratiaen Prize 2020 has been announced.
Accordingly, eight writers have been longlisted for the 2020 Gratiaen prize. 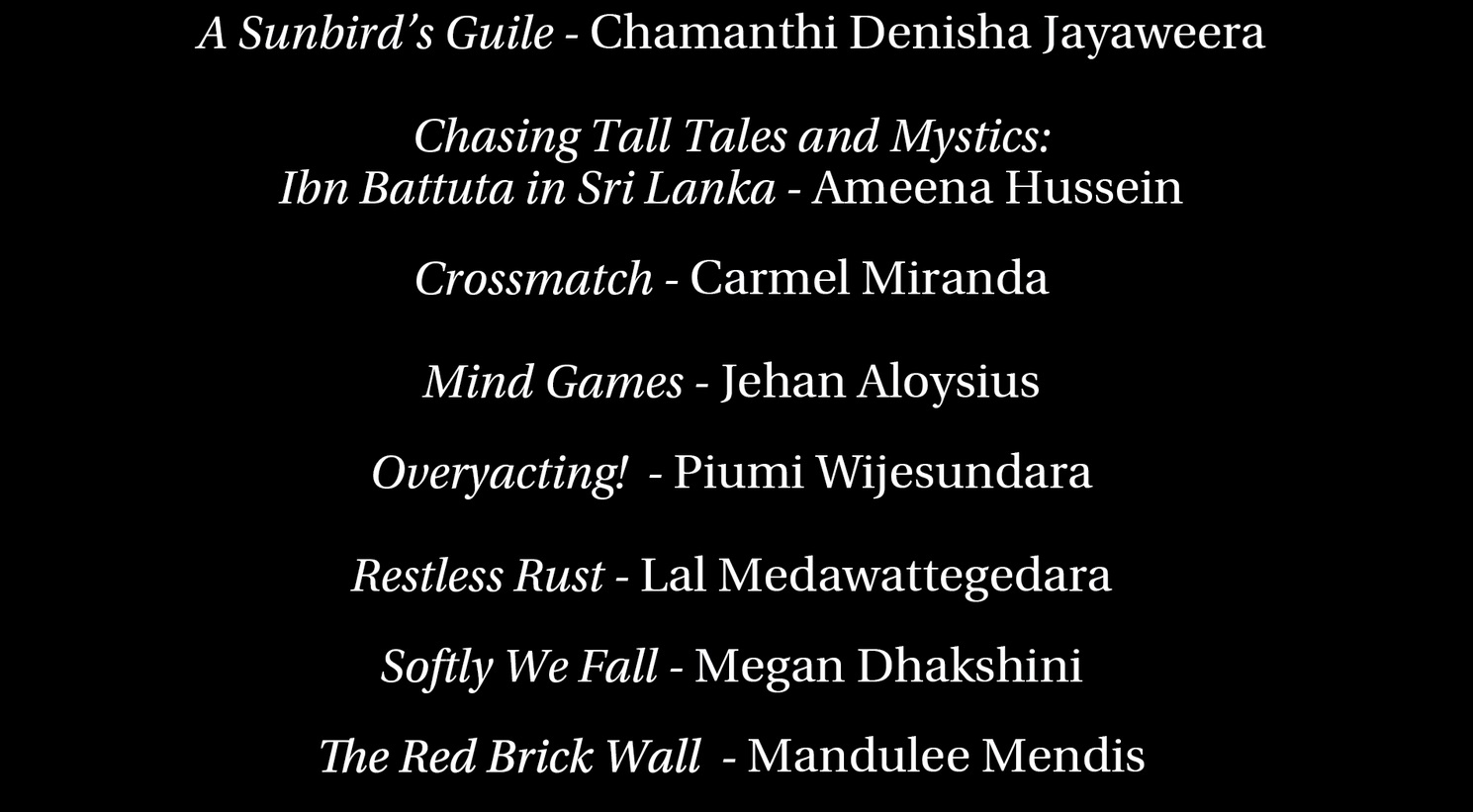 The Gratiaen Prize is an annual literary prize which will be awarded for the best work of creative writing in English by a Sri Lankan citizen resident in Sri Lanka.

The Gratiaen Trust was founded in 1992 by Michael Ondaatje, the internationally renowned novelist, poet and essayist of Sri Lankan origin.

Funded with his Booker prize money for his novel The English Patient, Michael Ondaatje’s vision was to establish a Trust that would recognize and promote creative writing in English by Sri Lankan authors resident in the country.

Towards this the Gratiaen Prize, to be awarded annually, was established in 1993. The Prize has been awarded continuously since then.