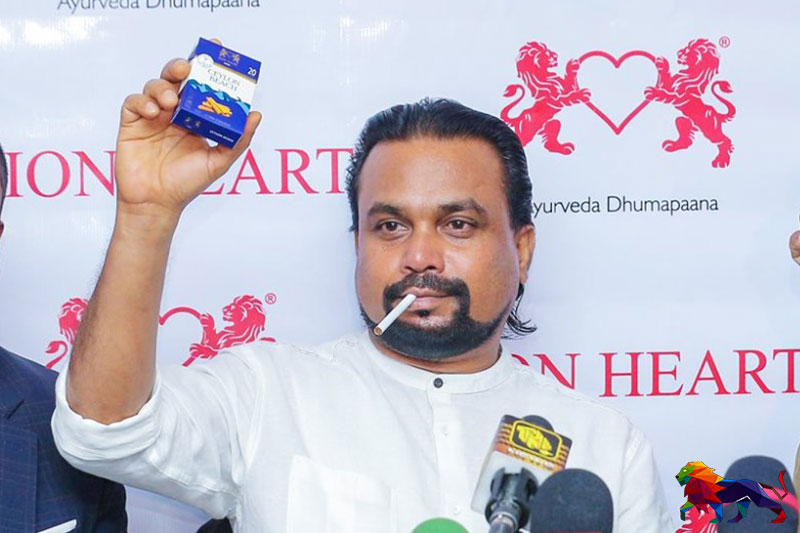 Industries Minister Wimal Weerawansa is gearing to take on the Ceylon Tobacco Company (CTC) by introducing a locally manufactured cinnamon based nicotine free cigarette under the concept of Ayurvedic smoking.

Speaking at the launch of this new product that was held at the Kingsbury Hotel in Colombo yesterday (17), Minister Weerawansa said that the new local cigarette would signal a giant leap in the local manufacturing industry.

The 'Lion Heart' cigarette brand, which consist ayurvedic components as well as 100% locally sourced cinnamon, is manufactured by Samantha Punchihewa.

Weerawansa pointed out that this new product will assist those who are heavily addicted to other harmful cigarettes to shift to a healthier substitute.

He further said that certain government institutions in collusion with multi-national corporations are trying to sabotage this product which has the potential to reach international markets.

However, he stressed that as the Minister of Industries, he will commit himself to support and to promote the new brand of cigarettes.

A picture of Industries Minister Wimal Weerawansa lighting up a cigarette has been widely circulated on social media. 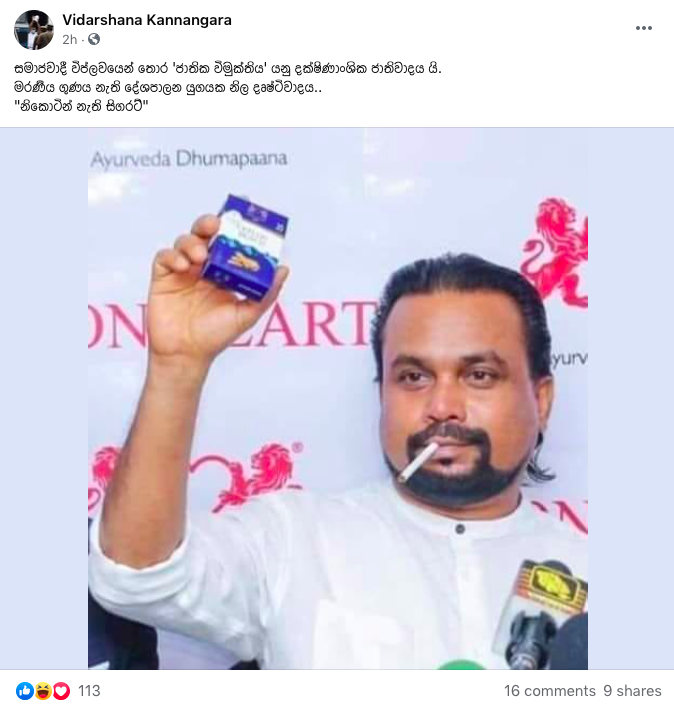 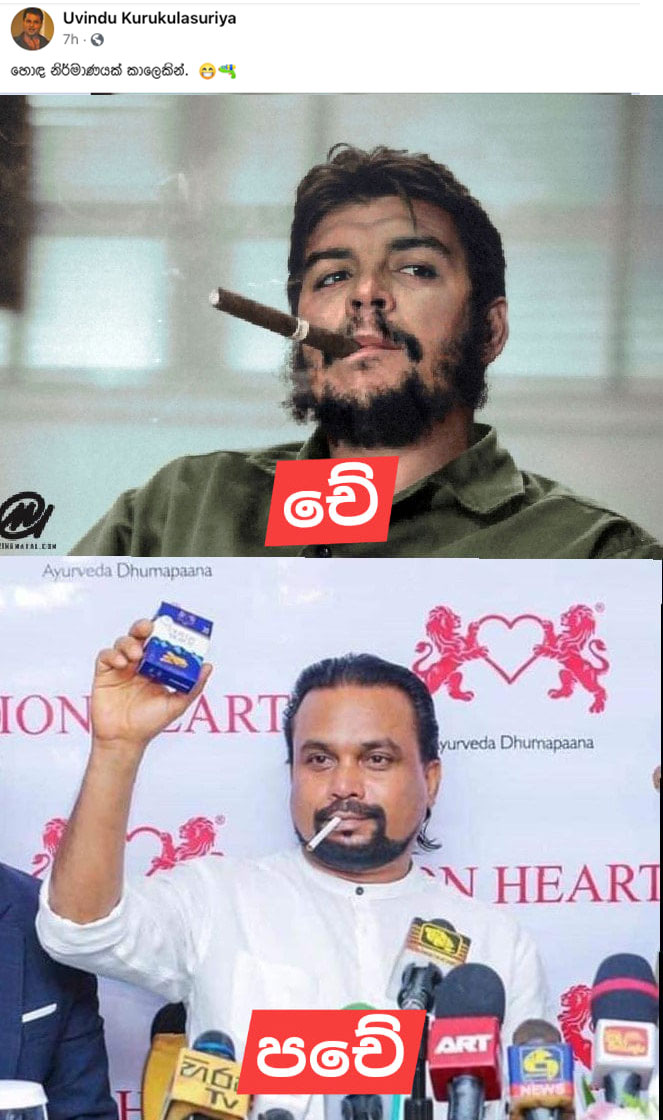 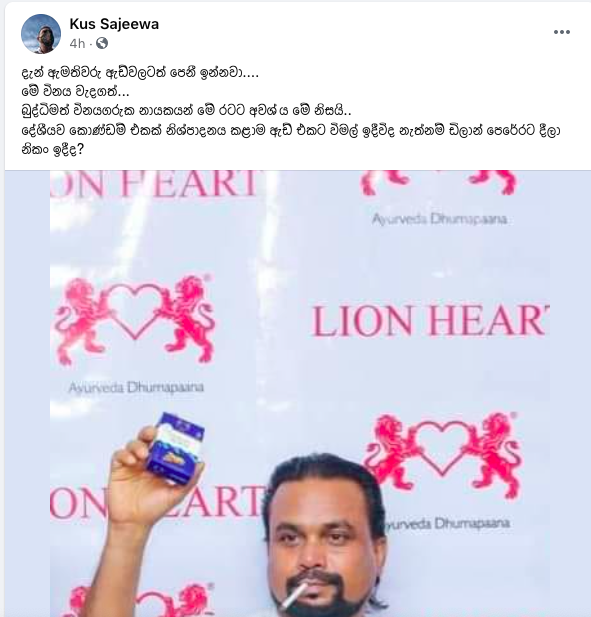