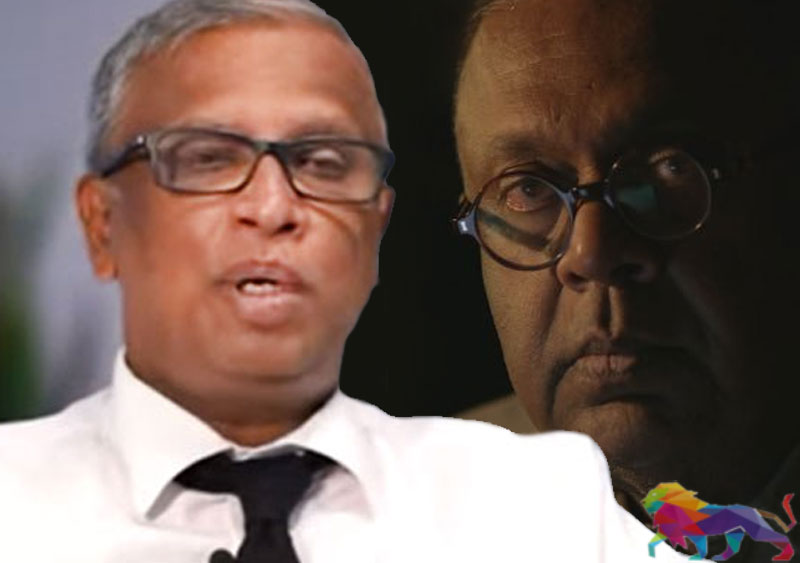 Tamil National Alliance (TNA) MP, M.A. Sumanthiran PC, says that he will support the faction represented by former minister Mangala Samaraweera at the next presidential election.

Sumanthiran expressed these views in response to a question raised by journalist Dharshana Handungoda on the 'SL VLOG' YouTube programme.

As a principled political leader, Samaraweera had always stood for national unity, Sumanthiran said, pointing out that his principles had cost him the portfolio of foreign affairs in the then Mahinda Rajapaksa government.

Samaraweera, who announced his retirement from parliamentary politics last year, has launched an ideological campaign called 'True Patriot' and has also launched a media centre known as the 'Freedom Hub'.