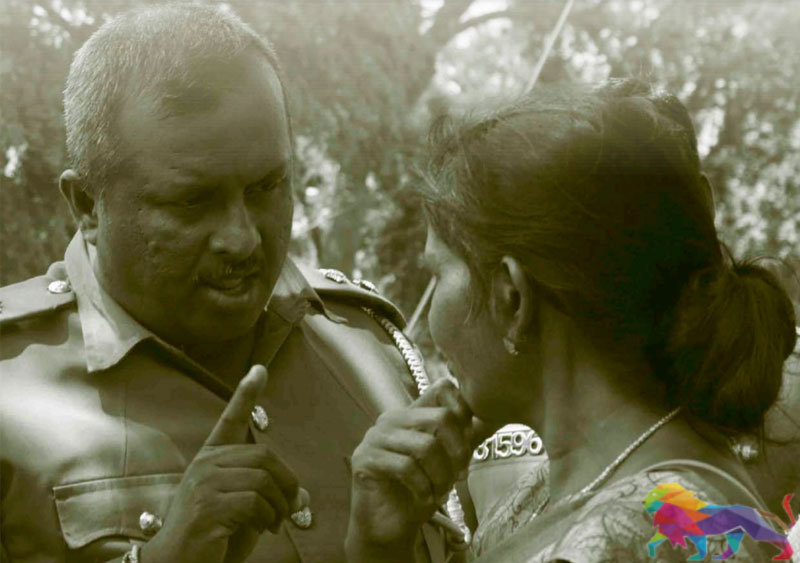 As the 46th session of the UNHRC assesses the new resolution on Sri Lanka, a new report from the Oakland Institute, Endless War: The Destroyed Land, Life, and Identity of the Tamils in Sri Lanka, brings forth shocking new evidence on the extent of the continued persecution of the minority Tamil population in the North and East of the country.

Under the guise of “development projects,” government driven Sinhalese colonization is growing within Tamil areas with the intent to change demographics and deny Tamil communities access to their land.

“Through irrigation schemes, military settlements, archaeological reservations, wildlife sanctuaries, forest reserves and special economic zones — land-grabbing in the North and East has worsened since the regime change two years ago,” said Anuradha Mittal, who coordinated the research for the report.

“Denying Tamils access to their ancestral land, changing the name of villages, replacing churches and Hindu temples by Buddhist viharas, and victory monuments dedicated to the Sinhalese domination, is a concerted effort to erase the Tamil history and culture," Mittal said, adding that "the government’s strategy is also to geographically fragment the traditional Tamil homeland — the North and the East of the country." 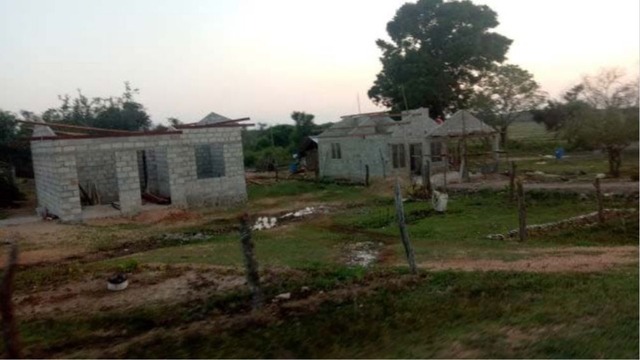 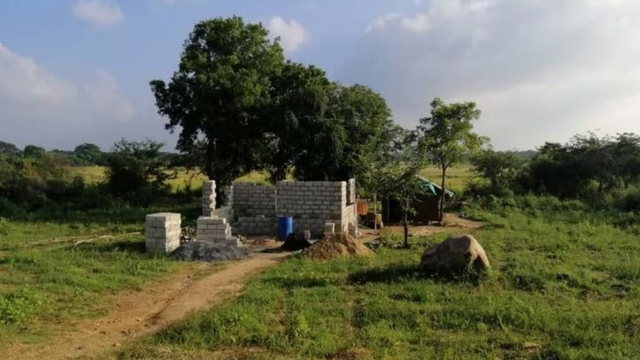 The report uncovers the use of several government departments — including the Mahaweli Authority, Archaeological Department, Forest Department, and Wildlife Department, in this strategy.

Endless War, the fourth Oakland Institute report on post war Sri Lanka, also provides a timely update on the extent of land grabbing and the impact of widespread militarization on the Tamil population. According to the report, the military occupation is extreme — with roughly one military member for every six civilians.

“The military continues to occupy vast amounts of land. Running 5-star resorts, cafes, construction companies, but also cultivating the land it occupies, the heavy presence of the army severely impacts the livelihoods of the local population,” added Mittal.

Meanwhile, thousands of Tamils, including over 23,000 people in Jaffna alone, remain displaced 12 years after the end of the war, awaiting resettlement with no end in sight.

Mahinda Rajapaksa’s government’s use of the military and various departments to expropriate the lands of Tamil and Muslim populations is geared at expanding the supremacy of the Sinhalese and Buddhist religion across Sri Lanka and should garner the immediate attention of the UNHRC.

The UN High Commissioner for Human Rights, Michelle Bachelet’s January 2021 report on Sri Lanka, stressed the need to not only ensure accountability for past human rights violations, but also called on the international community to stop and prevent possible future violence and conflict.

“The Commissioner's call for sanctions against top generals and others accused of war crimes and for an International Criminal Court investigation into Sri Lanka’s Tamil separatist conflict are essential to upholding justice and human rights,” added Mittal.

The Zero Draft Resolution, presented by members of the Core-Group on Sri Lanka, however, fails to outline a clear approach for ensuring justice, accountability and lasting peace, the report said.

“It completely deviates from the recommendations made by the UN High Commissioner Bachelet and those made by four former High Commissioners, nine former Special Rapporteurs, and all members of the UNSG’s Panel of Experts on Sri Lanka — to refer the matter to the International Criminal Court. Endless War exposes the reality of the destruction of land, life, and identity of the Tamil people in Sri Lanka and presents a prima facie evidence for collective international action to arrest the worsening human rights situation,” concluded Mittal.

The report reiterated that the UNHRC resolution on Sri Lanka must include these recommendations and emphasize on the immediate cessation of land grabbing and planned settlements, while ensuring immediate demilitarization of the North and East. Failure to do so will be once again a mockery of an international human rights regime.