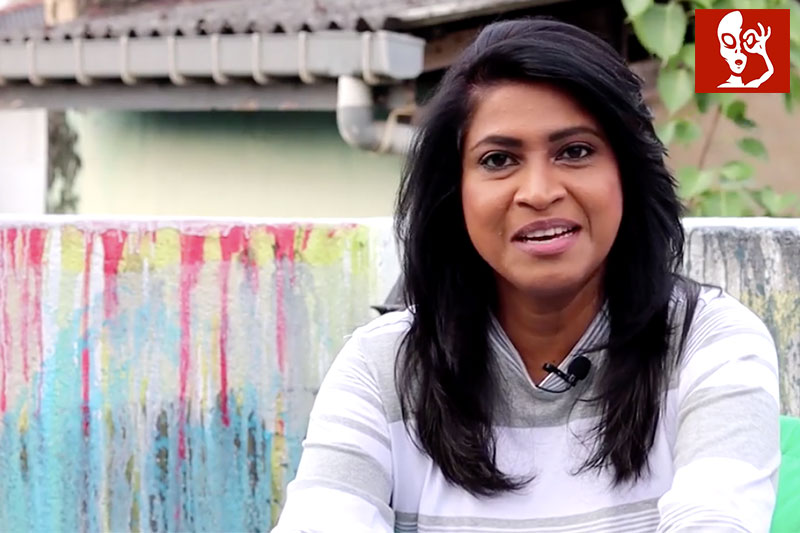 Every year, March 08 is celebrated as International Women's Day.

A group of youth from 'VENIN MEDIA' has released several videos on social media to mark this occasion by asking social activists, ''What will happen to the world if women disappear from the face of the earth for 24 hours?."

Chandana Prasanna, a social critic, says it would amount to a serious emotional disorder.

Following are the comments made by Thanuja Jayawardena, Bhagya Weerakoon and Ruchick Perera.