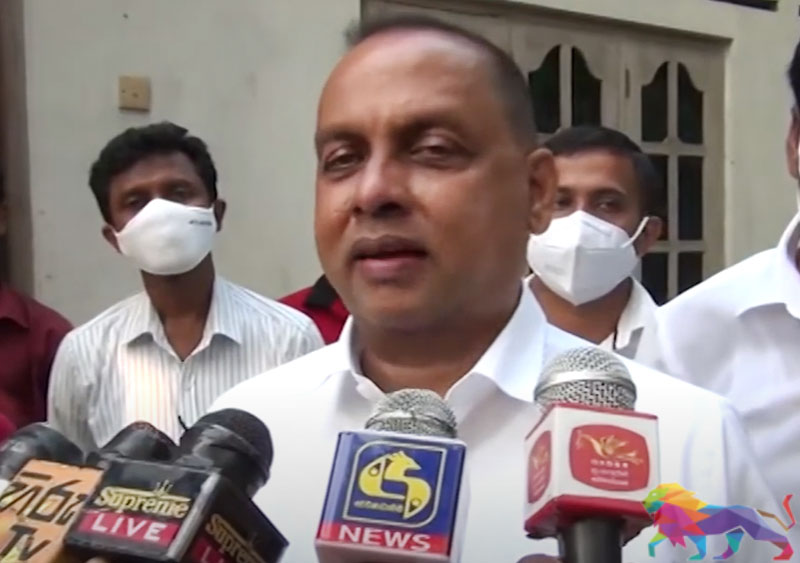 The Sri Lanka Freedom Party (SLFP) has decided to reject the final report of the Presidential Commission of Inquiry (PCoI) to investigate and inquire into the 2019 Easter Sunday attacks, a decision that was taken on Thursday (25) after the SLFP Executive Committee had met at the party headquarters in Colombo.

Environment Minister Mahinda Amaraweera, the General Secretary of the United People’s Freedom Alliance (UPFA) of which the SLFP is the main constituent party, said that the final report submitted by the PCoI does not appear to have fulfilled its intended purpose, adding that the report was incomplete and not compatible with the Commission’s mandate.

"According to the final report, it seems as if the attacks have been carried out by a group including the former President and Ven. Gananasara Thero," he observed.

Speaking to reporters, Minister Amaraweera said that many parties including the Samagi Jana Balawegaya (SJB), the United National Party (UNP), the Janatha Vimukthi Peramuna (JVP), the Buddhist clergy and the Catholic Church have rejected the final report calling it 'inconclusive'.

The SLFP said that the Commission has targeted former President Maithripala Sirisena unfairly and added that the party vehemently rejected the recommendations against Sirisena as well as a majority of other recommendations submitted in the report.

Meanwhile, the Convenor of the National People's Council, Chameera Perera, at a press briefing in Colombo recently warned that attempts were made to intimidate Cardinal Malcom Ranjith who had raised doubts regarding the final report of the PCoI on Easter attack.