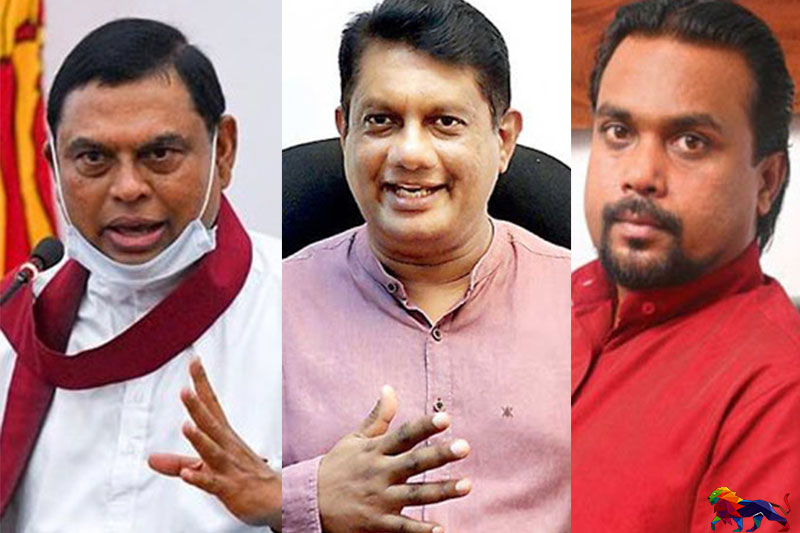 The government has submitted a new proposal to the trade unions affiliated to the Colombo Port in order to resolve the crisis that has become a national issue following the government's decision to hand over a 49% stake of the East Container Terminal (ECT) to the Adani Group.

Accordingly, the trade unions have been consulted on allowing the Indian company to develop the West Container Terminal (WCT) on their own without involving them in the development of the ECT.

It is reported that port trade unions and nationalist forces, who have joined together against the foreign investment in the ECT, have responded positively to this proposal.

According to reports, Basil Rajapaksa and State Minister Nalaka Godahewa have directly intervened in the matter.

Basil Rajapaksa had telephoned the trade union leader of the SLPP who was on his way back to Colombo after briefing the Maha Nayake Theros on the port crisis in Kandy. He had summoned him along with several other union leaders on the same night.

State Minister Nalaka Godahewa had also summoned trade union leaders affiliated to the government and made a concerted effort to arrive at a consensus over the proposal.

It is also reported that both Basil Rajapaksa and Nalaka Godahewa have held discussions with Indian representatives in this regard.

With the blessings of the President :

They have worked on the proposal with the consent of the President.

However, it is reported that the Port trade unions as well as pro-government nationalist forces have agreed to come to a compromise regarding this new proposal. 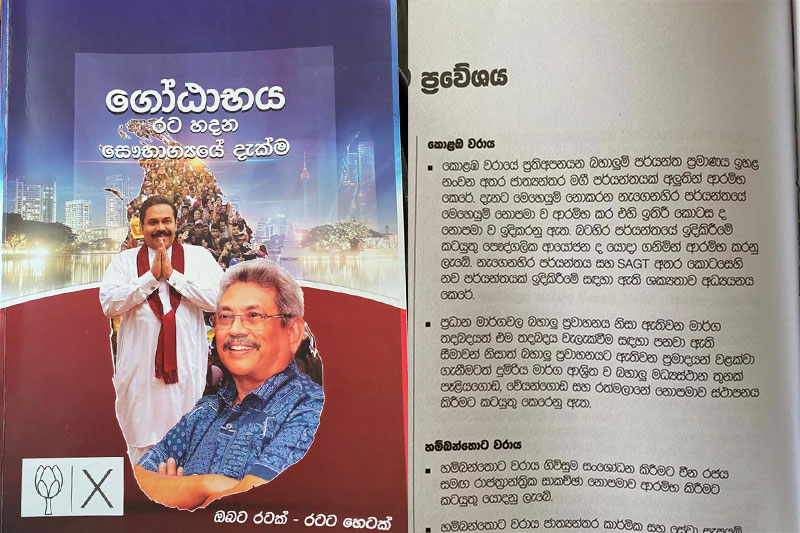 Meanwhile, Port trade unions have submitted a proposal to the President to resolve the ECT issue.

The letter that was sent to the President yesterday (29) was signed by 22 of the 23 port trade unions that have joined together against the government's move to handover a stake of the ECT to foreign entities, including trade unions attached to the United National Party.

The leader of the National Freedom Front Wimal Weerawansa has called for a discussion at his official residence in Colombo today (30), on the issue pertaining to the ECT of Colombo Port.

According to political sources, he has invited leaders of six member parties of the ruling coalition.