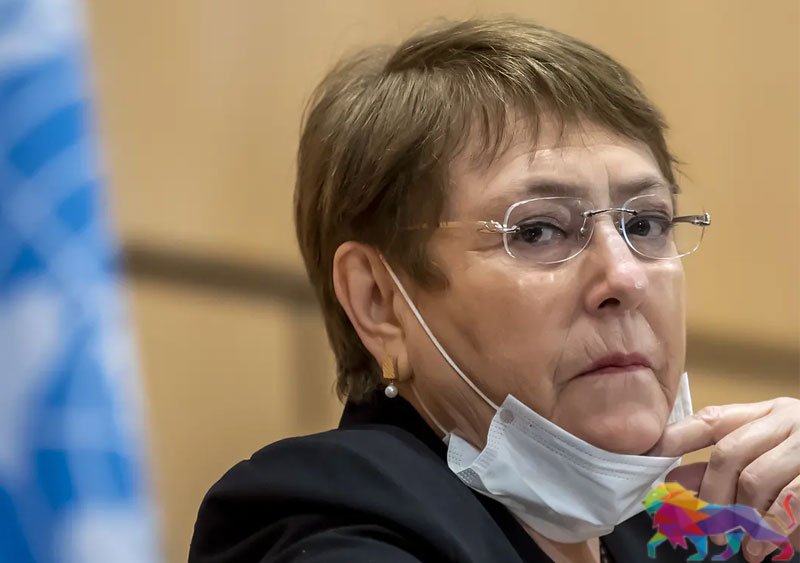 The report is with the Sri Lankan Government and it has till January 27 to respond, said Foreign Secretary Admiral (Prof) Jayanath Colombage. High Commissioner Michelle Bachelet even recommends starting criminal proceedings in the International Criminal Court (ICC) and the setting up of an international mechanism to look into allegations of and gather evidence on war crimes.

“It refers to people against whom nothing has been proven,” Admiral Colombage said. “They are accused. There are certain things in the report that we feel are completely not required at this juncture. We feel Sri Lanka is a much more peaceful and stable than any of the countries trying to discredit us.”

The Government would go public with its position once it was finalised, the Secretary said.

According to him, there are discussions every day in preparation for this. Apart from support from domestic experts, volunteers in some other countries are also sending their observations and input which is all being collated.

“To me, this is worse than previous reports because they are referring also to last year with passing reference to the war, saying there is now a dangerous trend emerging,” he said. Sri Lanka has fulfilled nearly all the commitments made by the previous administration to the UN Human Rights Council (UNHRC) through resolution 30/1 except a judicial mechanism with, among others, foreign judges.

“We believe these reports [of the High Commissioner] are based on shadow reporting from here and the Tamil diaspora’s influence,” Admiral Colombage said. “They are not bona fide.”

Meanwhile, Colombo has still not decided to grant consensus to a new resolution that will be presented at the UNHRC sessions in February-March by the Sri Lanka Core Group led by Britain. The Government has already maintained that it has withdrawn from resolution 30/1 and will not co-sponsor any others. But a consensus will see Sri Lanka refrain from objecting at the UNHRC.

The draft resolution is also now with the Sri Lanka Government and it intends to respond “paragraph by paragraph” by early this week, the Secretary said. A position has not been decided on yet but Colombo has maintained that a consensus can be agreed upon only if the text could categorically be agreed upon by both sides.

“We have to go through the meat of the resolution now,” he pointed out. “The onus is on our side”.