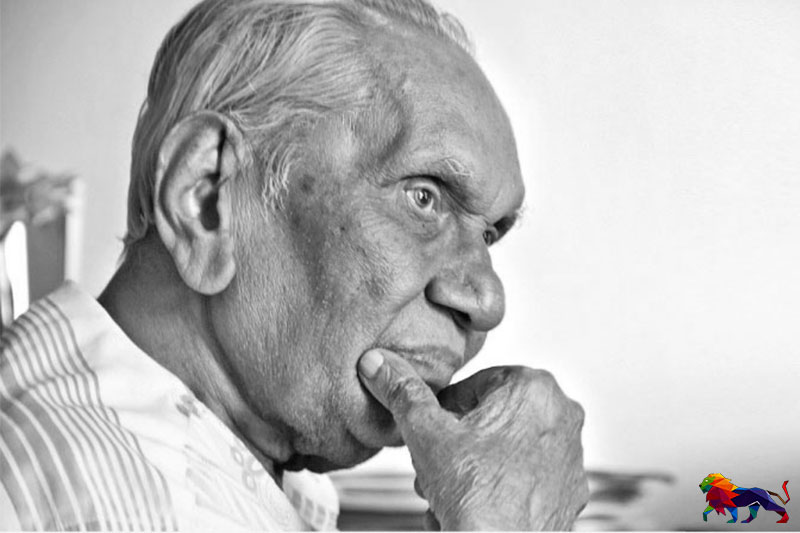 Mr. Ariyadasa was born on December 3, 1922, in Unawatuna, Galle and is an alumnus of Mahinda College.  He is a graduate of University of Ceylon where he obtained a degree in Sinhala and English languages.

An accomplished foreign news analyst, he joined Lake House in 1949 and was on the Editorial Staff of Divaina, Daily News, Sunday Observer and Silumina.