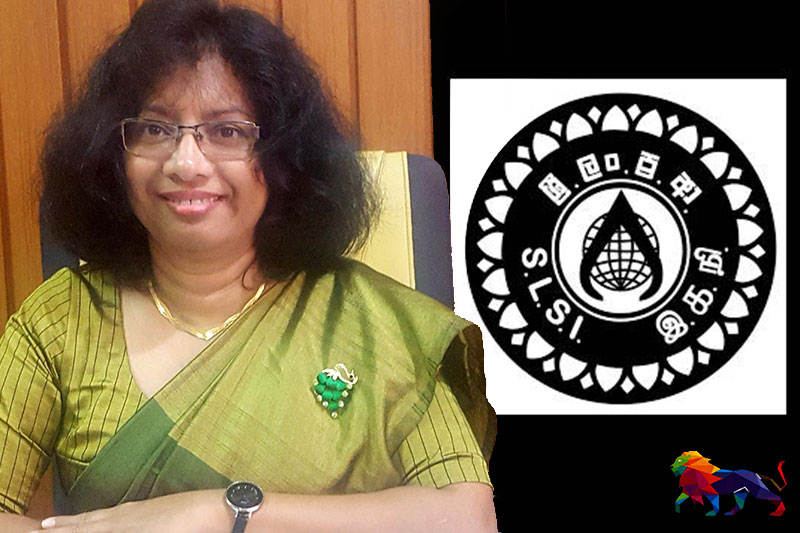 We have received a video of Dr. (Mrs) Siddhika G Senaratne, the Director General of the Sri Lanka Standards Institution (SLSI) engaging in a substandard act.
The video depicts Dr. Senaratne misusing her official powers to coerce a senior official of the SLSI, the Director of Marketing and Promotion, to brief the media according to her whims and fancies.
Furthermore, the video shows the Director of Marketing and Promotion being pressured by the DG to state how ophthalmologists and dermatologists in the country have affirmed that the detergent 'sodium dodecyl benzene sulfonate' (SDBS) found in Unilever soap bars is not harmful to the body.

However, the Director of Marketing and Promotion doesn't comply with her demands citing lack of written evidence.