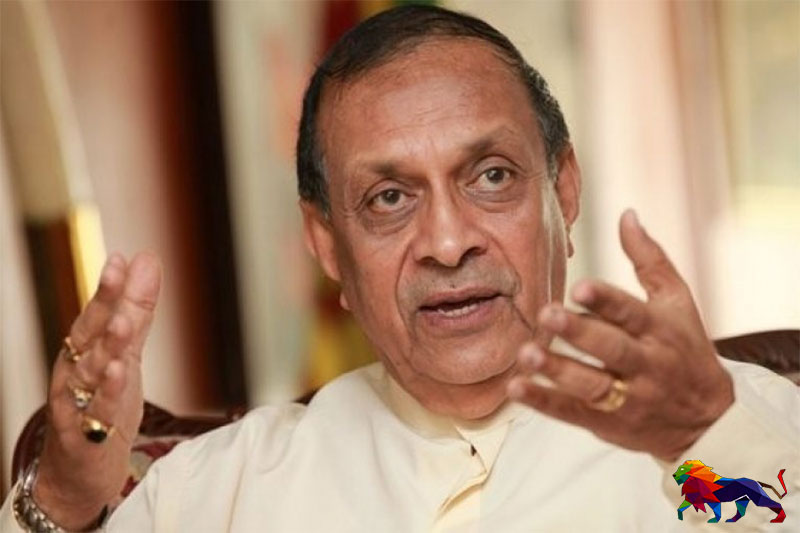 Attempts to incorporate practices and procedures of the military service into the civil service or vice versa is an extremely dangerous matter, the Chairman of the National
Movement for a Just Society and former Speaker Karu Jayasuriya said.
"If there are countries that have attempted such amalgamation, they are countries with dictatorships. The negative effects of such actions have left many bitter examples throughout history," Jayasuriya said.
Karu Jayasuriya, a former Army officer and a top executive in the private sector, made these observations at a press conference held in Colombo today (07).
Speaking further, the former Speaker said that;
"When we look at many things that are taking place in the country today, it is clear that the aspirations of a few individuals are being pursued instead of the country as a whole.
As a country that respects democracy, Sri Lanka today has abandoned the exemplary measures it was taking to improve the welfare of the people and instead has focused on fulfiling the aspirations of a few powerful figures.
On one hand, this is a dangerous situation. On the other hand, it is a sad fact.
Certain activities that are taking place today under the guise of promoting the tourism industry have placed the entire country before serious health risks.
Ukraine is one of our most respected allies. But at the same time, we must not forget that the coronavirus is spreading rapidly in many other countries, including Ukraine, and especially throughout Europe.
Many countries have focused their efforts to mitigate the impact of the rapid spread of a new strain of the coronavirus.


In this backdrop, there are a number of issues that we as a country need to focus on when attracting tourists to our country.
The economy should be strong enough to provide for the welfare of the people.
Sri Lanka's unique attractions are a great gift given to us by mother nature. We must make the most of it. There is no debate about that.
But in the face of many challenges emerging around the world due to the pandemic, we must first and foremost be concerned about the health and safety of our people. 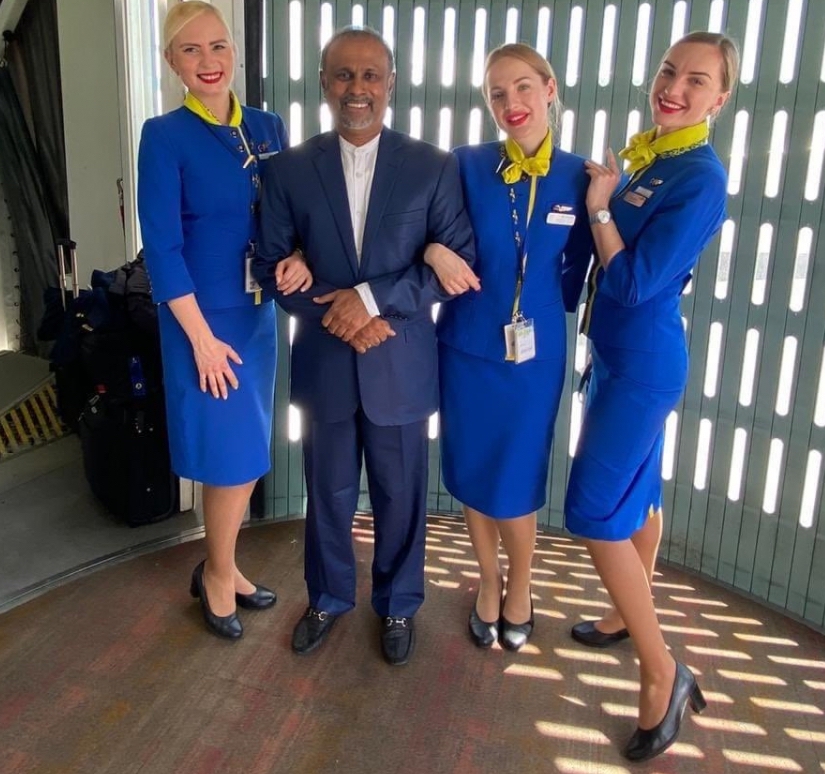 
The authorities in this country should at least direct their attention towards a sensitive appeal made by a Sri Lankan woman on social media.
What does she say to the whole world? Some women are forced to engage in prostitution in order to find the money they need to return to their country.
What a miserable situation they are faced with. What a painful message for us as Sri Lankans? Don't the patriotic authorities in this country see this? Are they deaf to such pleas? Is it our misfortune to hear such things? Is the country doomed? Today, we are faced with such issues.
Army officers for every district !
25 Army officers have been appointed as coordinators of COVID-19 control work for all 25 districts of the country.
There are various opinions in the society regarding these appointments. We are informed that the public service is apprehensive about these developments.

They are briefing the Maha Sangha and other religious leaders associated with the National Movement for a Just Society in this regard.


Military service is as important as the civil service with regard to the traditions of democratic governance. What we need to understand is that military service is composed of different objectives and traditions than the civil service.
But in every country that respects democracy, these two institutional systems aren't merged but functions independent of one another while maintaining an active, efficient and disciplined service.
The military is not going to incorporate practices and procedures of the civil service and vice versa. If there are countries that have attempted such amalgamation, they are countries with dictatorships. The negative effects of such actions have left many bitter examples throughout history.

As a former Army officer, we have a good understanding of the commitment, skills and discipline of the military establishment.
The private sector has been able to achieve great results through retired military personnel. But active military service and civil service are two distinct domains. We need to understand that.

At the same time, our administrative service also has a great responsibility. Since we have been in touch with the Ministries of Public Administration and Home Affairs on several occasions, we can talk about the excellence of civil servants. I have personally seen how capable and efficient the public service can be.

It has been reported that in the 1950s and 1960s, our government officials had proffered advice with regard to the establishment of an efficient public service in several Asian countries. Our public service has earned the reputation of being an exemplary public service in the world.

The decline of the public service was due to its politicization. Some politicians are responsible for the destruction of a prestigious public service. There were also some officials who went after politicians to get promotions.

After the 20th Amendment was introduced, the public service was politicised again. We look at the appointments made by the Parliamentary Council after the abolition of the Constitutional Council with great sorrow and frustration. Full time political activists of the incumbent government are now holding plum positions in these Commissions.