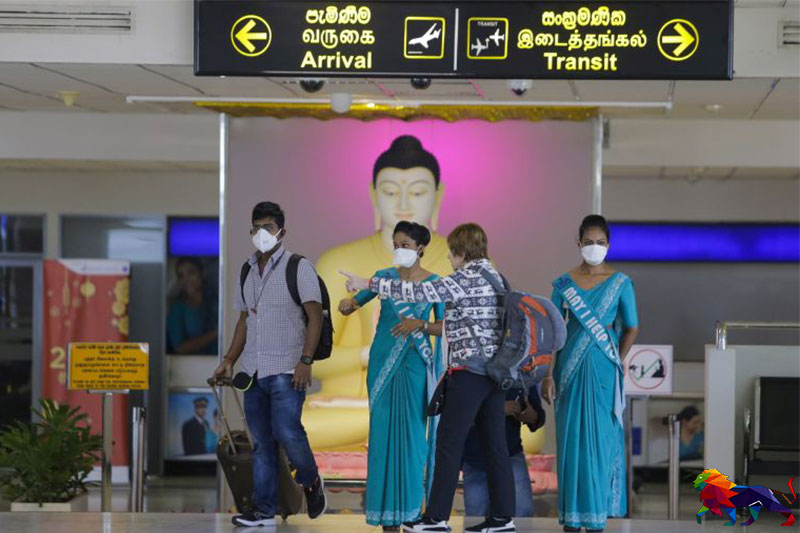 The government is preparing to reopen the country's airports from January 23 for all travellers, the 'Aruna' newspaper reported.
The government has taken this decision after considering the progress of the pilot programme initiated under the travel bubble concept which brought down a group of tourists from Ukraine.

Accordingly, several rounds of discussions were held last weekend with the participation of representatives from the Ministries of Tourism and Health.

Meanwhile, State Minister of Aviation and Investment Zone Development D.V. Chanaka said the airport is expected to resume flights for both domestic and foreign passengers in late January under strict health guidelines.

He also stated that the government intends to adapt to the 'new normal' by operating offices and institutions in accordance with health guidelines.

"Some countries resumed operations at their airports before us and opened their borders for tourists. We hope to kick start the tourism industry in Sri Lanka based on the experience of those countries. We were able to carry out some significant refurbishment work at the Bandaranaike International Airport (BIA) during the months it was closed due to the pandemic," the State Minister said.

"We were also able to turn the Mattala Airport into an active airport. As the development work of the Ratmalana Airport will commence in the future, we hope to transform Sri Lanka into an aviation hub in the region,” he added.