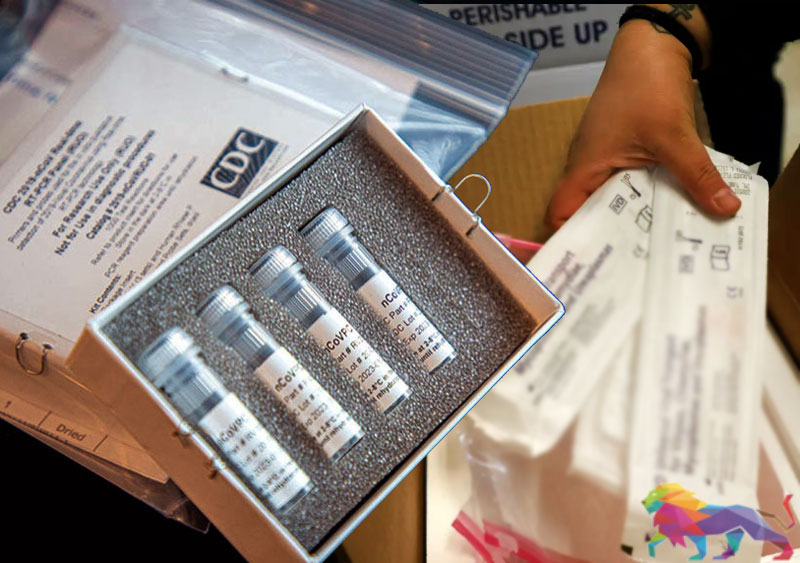 The Criminal Investigation Department (CID) has uncovered details of a PCR racket run by the top officials at the Health Ministry together with doctors and an international company.

A senior police official said that statements had already been recorded from 40 people in this regard, adding that the group includes senior officials of the Health Ministry including officials attached to the Medical Supplies Division as well as certain doctors.

Intelligence agencies have informed the President that the racketeers have purchased PCR test kits at a cost of Rs. 4000 from a German company when the World Health Organisation (WHO) approved PCR test kits have been available for Rs. 2000.

Investigations were handed over to the CID after it was revealed that the racketeers were preparing to execute this large scale fraud by proposing to the government to conduct 50,000 PCR tests daily.

The Ministry of Health has conducted more than 1.2 million PCR tests so far at a cost of Rs. 7200 million.