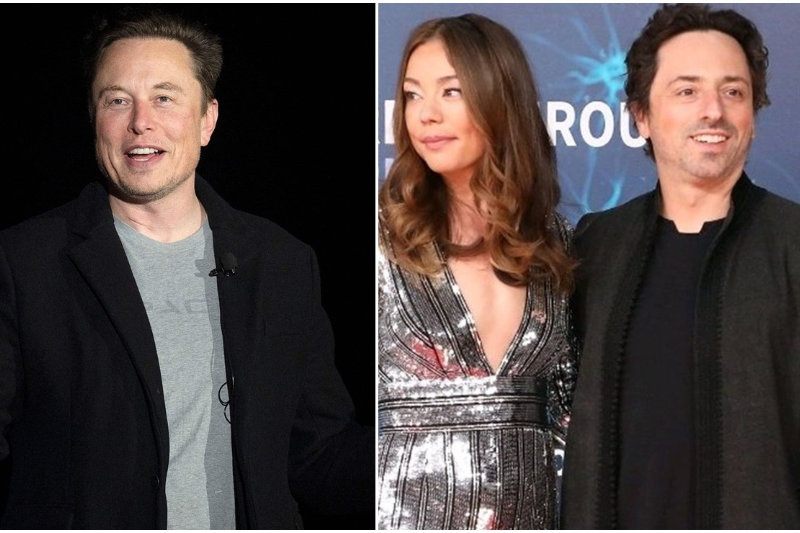 After Google co-founder Sergey Brin divorced his wife in January upon learning of her alleged affair with Elon Musk, Musk reportedly dropped to his knees and begged his longtime friend for forgiveness.

Sources close to the matter told the Wall Street Journal the incident happened at a party earlier this year, and that while Brin acknowledged the apology, the two tech moguls are not currently speaking.

The fallout stems from Musk's reported affair with Brin's wife, Nicole Shanahan, which the Journal reported started at the Art Basel art show in Miami in December 2021.

Sources told the Journal that Brin and Shanahan were separated at the time but still living together, and had encountered difficulties tied to COVID-19 and caring for their toddler daughter.

Brin filed for divorce in January, citing "irreconcilable differences," according to court documents. In the subsequent months, sources said his relationship with Musk has been strained, and Brin instructed his financial advisers to sell his investments in Musk's various businesses. Among them include Tesla, which Brin invested $500,000 in 2008.

"I hope for Sergey and I to move forward with dignity, honesty and harmony for the sake of our child. And we are both working towards that," Shanahan told the news website Puck earlier this month.

The alleged affair took place when Musk had broken up with his girlfriend, Grimes. The two have two children, including a daughter who was born via surrogate the same month of the affair.

The month prior, November 2021, Musk quietly had twins with one of his top executives, Shivon Zilis, Insider's Julia Black reported.

Musk on Sunday denied the affair in a series of tweets.

"This is total bs. Sergey and I are friends and were at a party together last night!" Musk wrote. "I've only seen Nicole twice in three years, both times with many other people around. Nothing romantic."

News of the reported affair comes as Musk encounters a series of public professional challenges, including a contentious legal battle with Twitter, after the Tesla CEO pulled out of his $44 billion deal to purchase the social media platform.