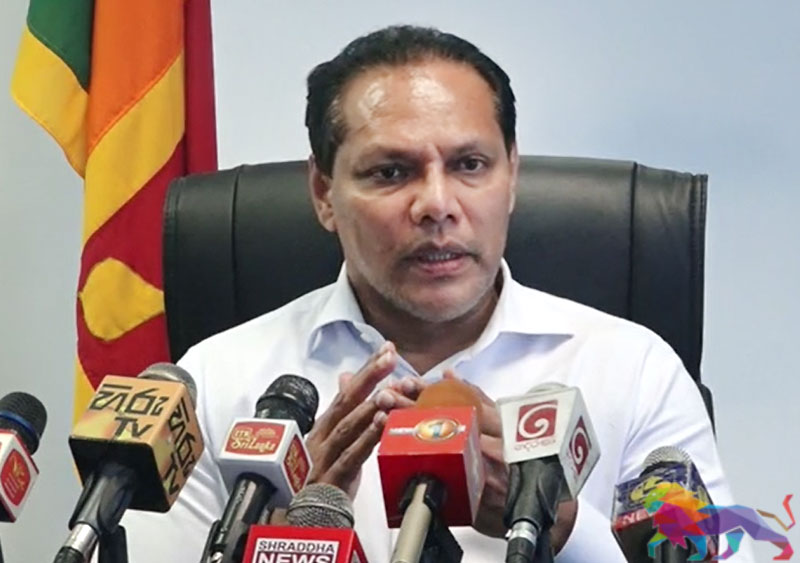 Sri Lanka Freedom Party (SLFP) General Secretary Dayasiri Jayasekera states that his request for an opportunity to discuss the current political situation with the president has
been ignored while the discussions they held with Basil Rajapaksa in this regard have been meaningless.

He made this statement at a press conference held in Colombo yesterday (16).

Pointing out that the SLFP played an instrumental role to bring the incumbent government to power, he said the government is yet to recognise their efforts.

He further said that the government has failed to utilise around 1000 municipal councillors around the country in any of the development initiatives of the government. He noted that a vast majority of SLFPers have been disgruntled in the face of the continuous harassment meted out to them by the government.

Responding to a question from a journalist regarding the party's preparations for the upcoming Provincial Council election, the state minister noted that although he had requested for a meeting with the president for a discussion in this regard, it had not been granted yet.

"The heads of this government need to realise that they came to power on the backs of the SLFPers," Jayasekara added.