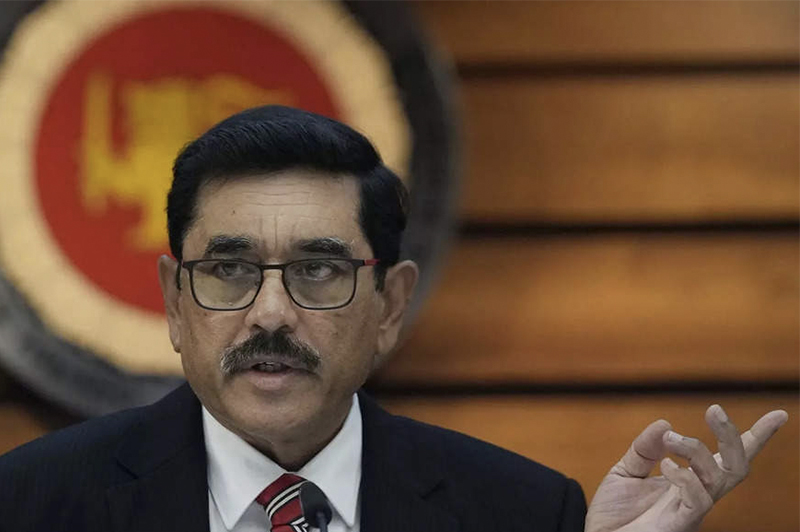 Holding an election at this juncture is a matter irrelevant to the Central Bank, said its governor Dr. Nandalal Weerasinghe.

It is the treasury that should be asked about the availability of the funds required, and its secretary has already informed the judiciary about his stance, Weerasinghe told the media today (25).

He was responding to Election Commission chairman Nimal Punchihewa who has written to him to say that he would notify the Supreme Court in the event adequate funding is not given to hold the local government polls.

“We do not need to express our opinion whether it is appropriate or not to hold the election. That is irrelevant to us too. The main reason is the Central Bank is an institution that implements the country’s financial policy. An election is outside our purview,” said the CBSL governor.

Since December, there has been a growth in foreign exchange earnings that will be channeled to purchase fuel and other essentials, he said, adding that reserves would be utilized only if that becomes unfeasible.

Answering a question, Weerasinghe said he was not an expert to describe how the LG polls would affect the IMF’s bailout package for Sri Lanka.

According to him, the ‘painful policy’ will have to remain in order to come out of an economic crisis of this nature, with the process so far being successful and will continue irrespective of the election.