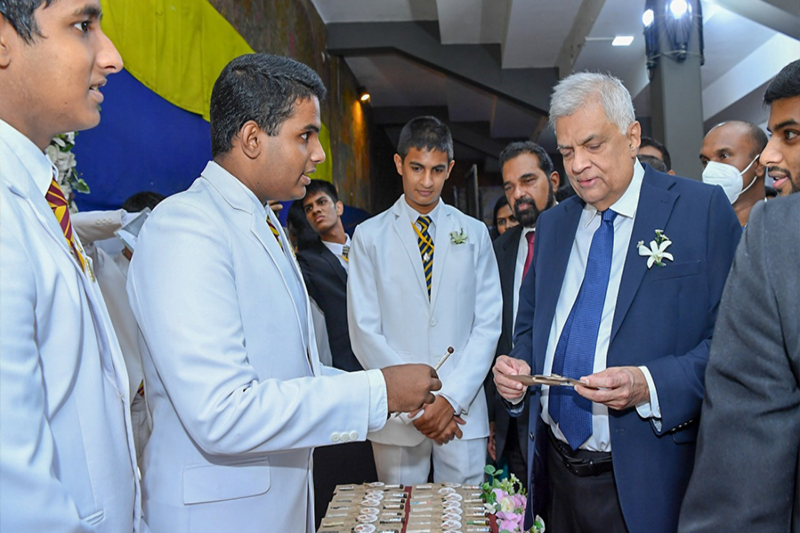 Emphasizing the importance of youth participation in finding meaningful solutions to the current crisis facing the country, President Ranil Wickrmesinghe said that we have to look into solutions that will suit the next 25 years which is a digitally developed future that will benefit the young generation.

“Despite the economic and political situation of the country I decided to serve the voice of the youth and took over the country to create a better future for the youth. We have to look into solutions that suit the next 25 years which is a digitally developed future that will benefit the young generation. Accordingly, necessary arrangements were taken to appoint a young member for oversight committees to look into the solutions for the current crisis facing the nation," the said.

President Wickremesinghe made these observations at the District 306 C2 Leos Mass Induction and Leo day Celebrations which were held at Nawarangahala, Royal College Colombo today (11) to recruit over 6,500 new Leo members from around the country.

Speaking further, the President said that in line with the 75th Independence Day celebrations in 2023, the National Youth Platform has been established and requested the future generation to join the platform to rebuild the country and the economy that would benefit the youth and work in line with Singapore, Japan, China and other developed countries in the region.

He also requested the Leos to join hands with the recently launched Climate Change Program to obtain meaningful action from the youth to mitigate the climate change issues that have been a global crisis.

The President who inspected the exhibition which was organized by the Leo clubs of the District 306 C2 appreciated the most creative and talented idea of a seed paper done by Ananda College Colombo.

District President Leo Indunil Udara Palihawadana presented mementos to President Ranil Wickremesinghe and Senior Advisor to the President on National Security and Chief of Staff of the President Sagala Ratnayake while the President also presented awards to the Leo members. 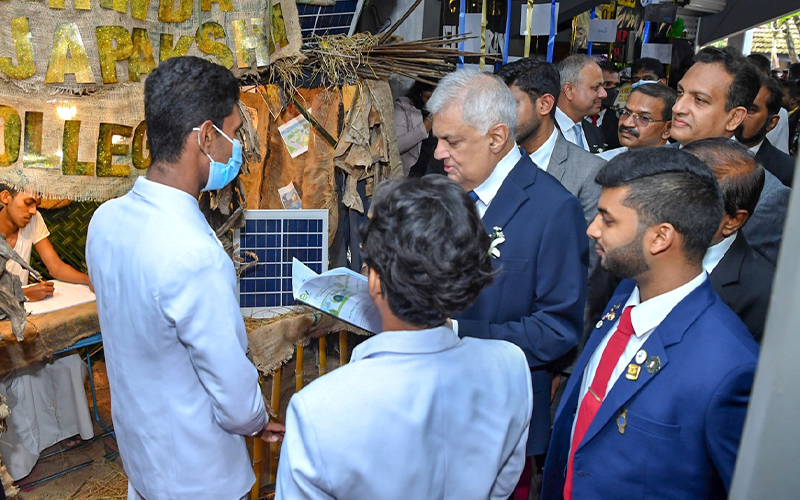 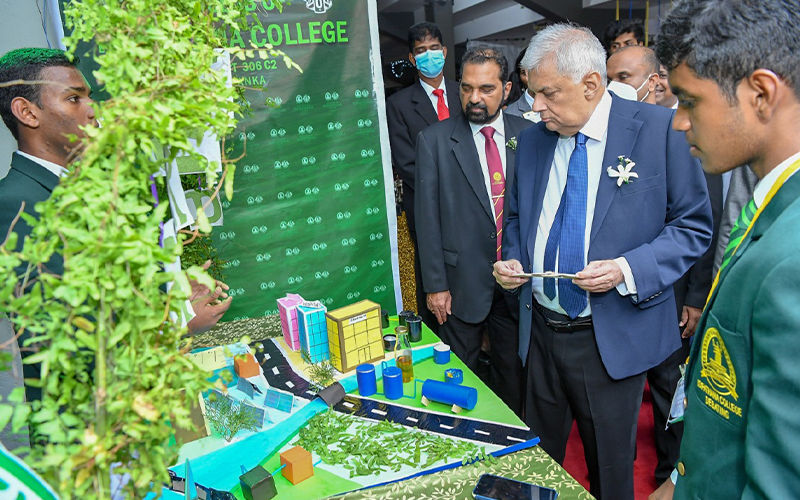 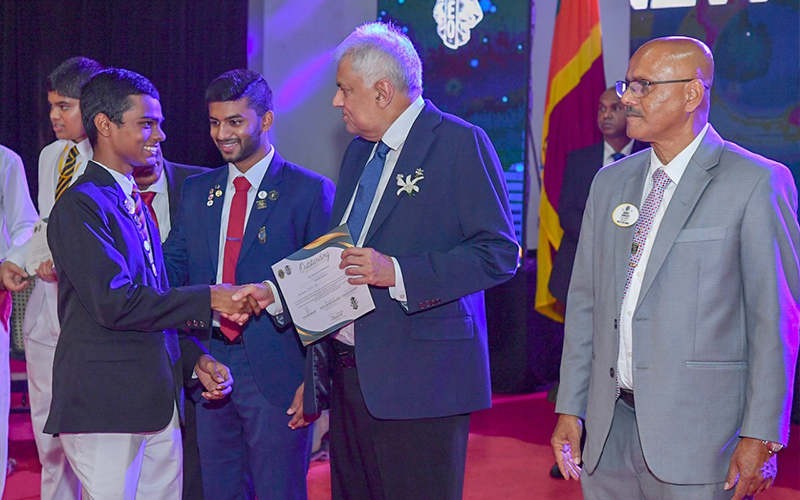