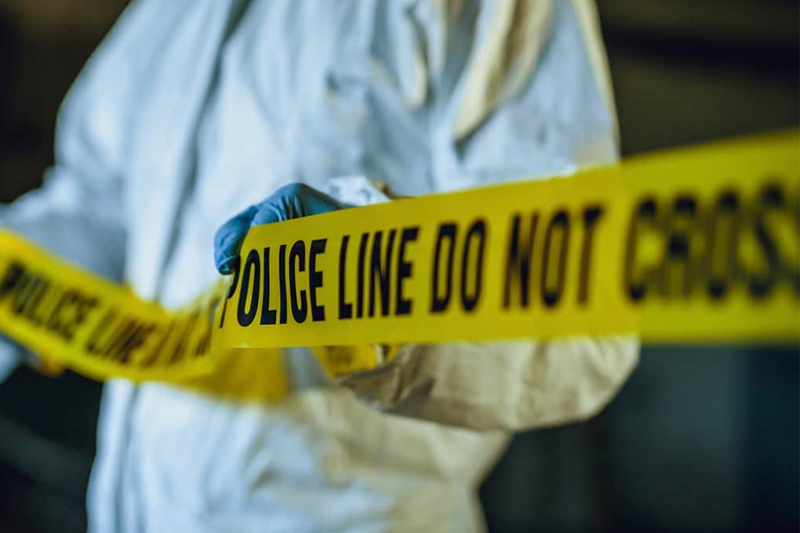 A teenage schoolboy has died after being assaulted by a classmate in Tirukkovil, police said.

The two eighth graders aged 13 had been painting a desk in their classroom at Thambiluvil Central College when paint was dropped on the would-be assailant.

An argument saw the deceased first attacking the other, who retaliated causing him to fall unconscious.

He died in hospital.

The other boy, too, remains hospitalized under police protection.