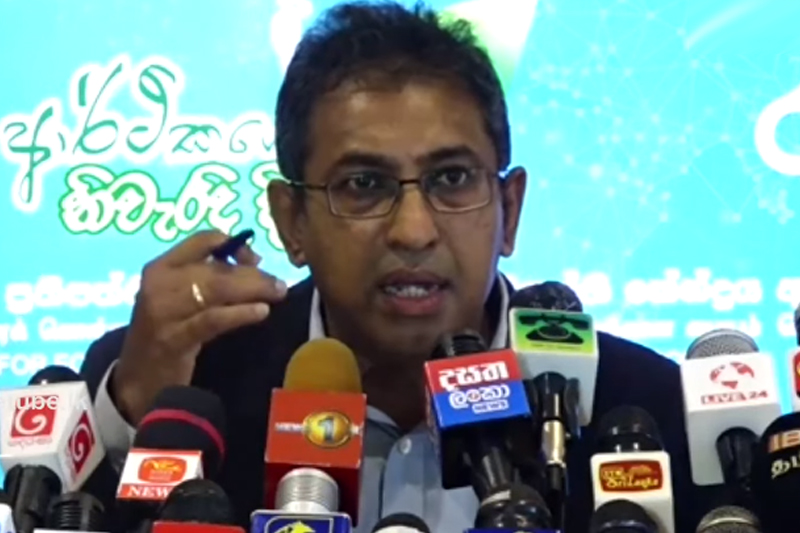 Speaking to journalists at the office of the opposition leader yesterday (12), he said president Ranil Wickremesinghe had implemented the ideas of the Rajapaksas when he gazetted this tax policy on the previous night.

The most notable feature of the draft proposal is the revision of the annual personal income tax subject to a tax-free threshold being reduced from Rs. 3 million to Rs. 1.2 million.

The taxable sum from the income of a person for the first six months from April 01, 2022, to September 30, 2022, begins with people earning an annual income exceeding Rs. 1.5 million.

Thereby, a tax will not be charged from anyone with an annual income of Rs. 1.5 million or lower.