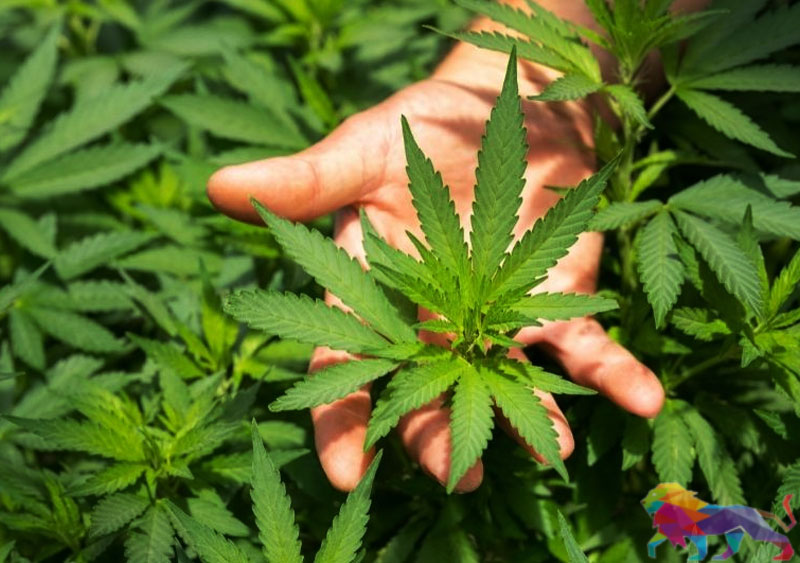 With state ministers Sisira Jayakody and Diana Gamage backing a legalising of cannabis cultivation, the former has asked the relevant officials to formulate the legislation required by October 05 for its exportation for medicinal purposes.

Hurdles against the exportations that exist in the acts relating to Ayurveda, environment and customs should be eliminated, he said, adding that the indigenous medicine field could generate as much as USD three billion.

Addressing officials at a meeting, he urged them to get the laws relaxed at least for one year to pave the way for this foreign exchange generation.