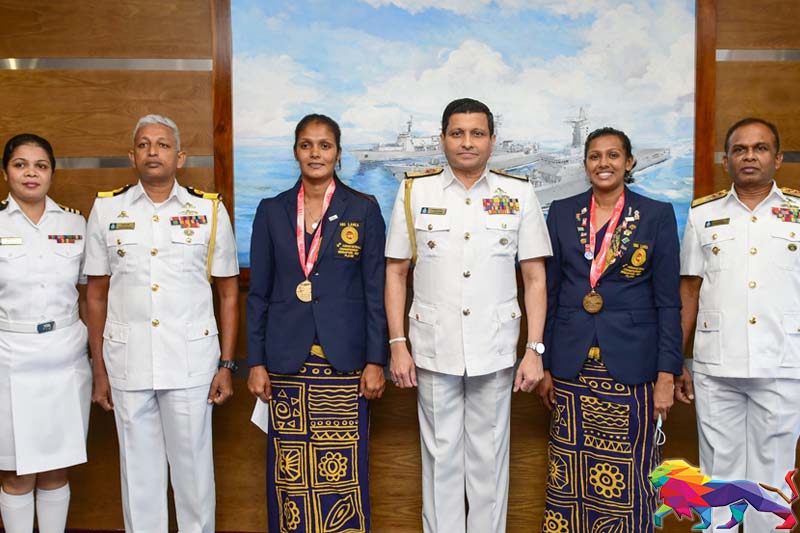 Two players from the Sri Lanka Navy who represented the victorious Sri Lanka team at the Asian Netball Championships have been advanced to their next respective rates, Sri Lanka Navy said.

In recognition of their stellar performances, the two players were also presented with cash rewards worth Rs. 250,000.00 each by Navy commander Vice Admiral Nishantha Ulugetenne during a brief ceremony held at the Navy Headquarters on Thursday (15).

Sri Lanka won the Championship undefeated on September 11 by edging out the host Singapore 63-53 in the finals of the 12th Asian Netball Championship held in Singapore, with the participation of 11 Asian countries.

"The Navy has made similar felicitations and provided cash incentives to naval athletes on previous occasions with a view to encourage those who had made international achievements representing the country as such initiatives will invariably be a great investment for the development of sports in the Navy and county in particular," the Navy added. 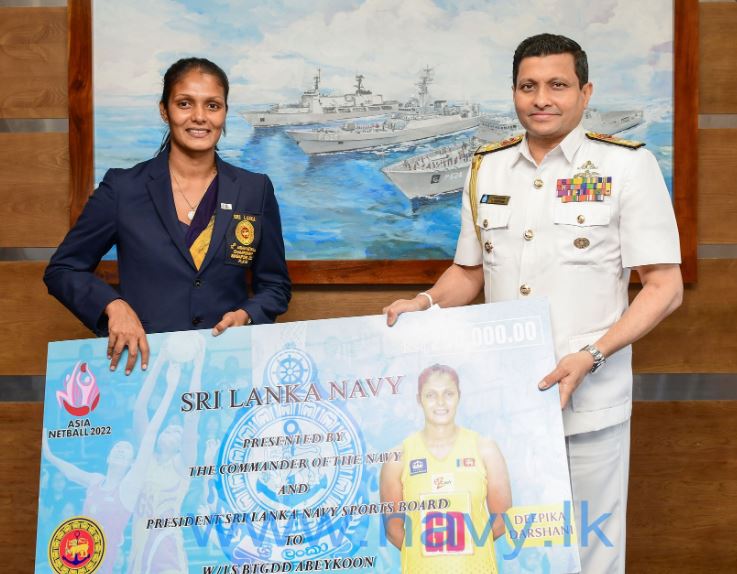 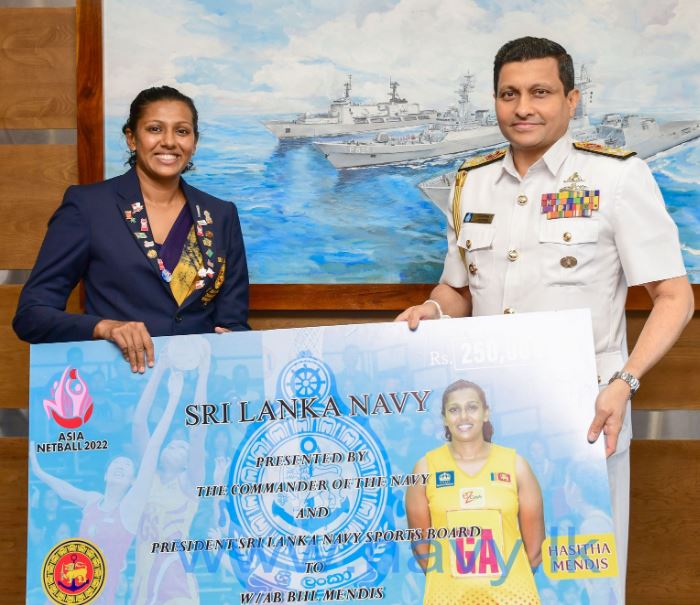