The President is scheduled to participate in the funeral of Queen Elizabeth II which is to be held at Westminster Abbey, London on September 19. 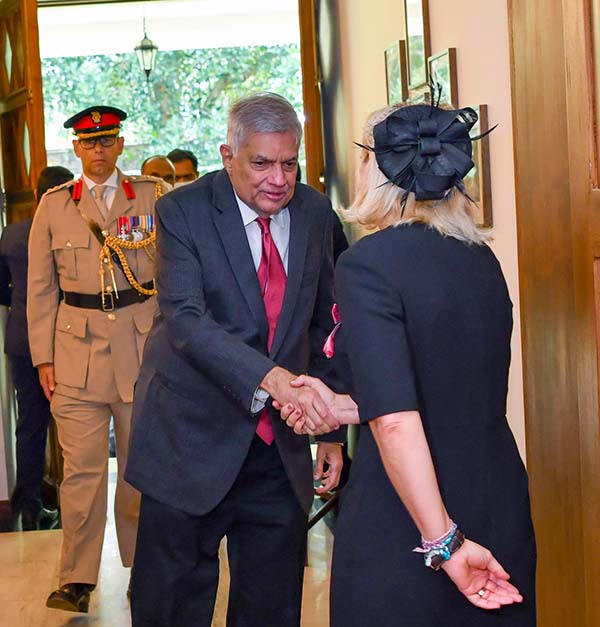 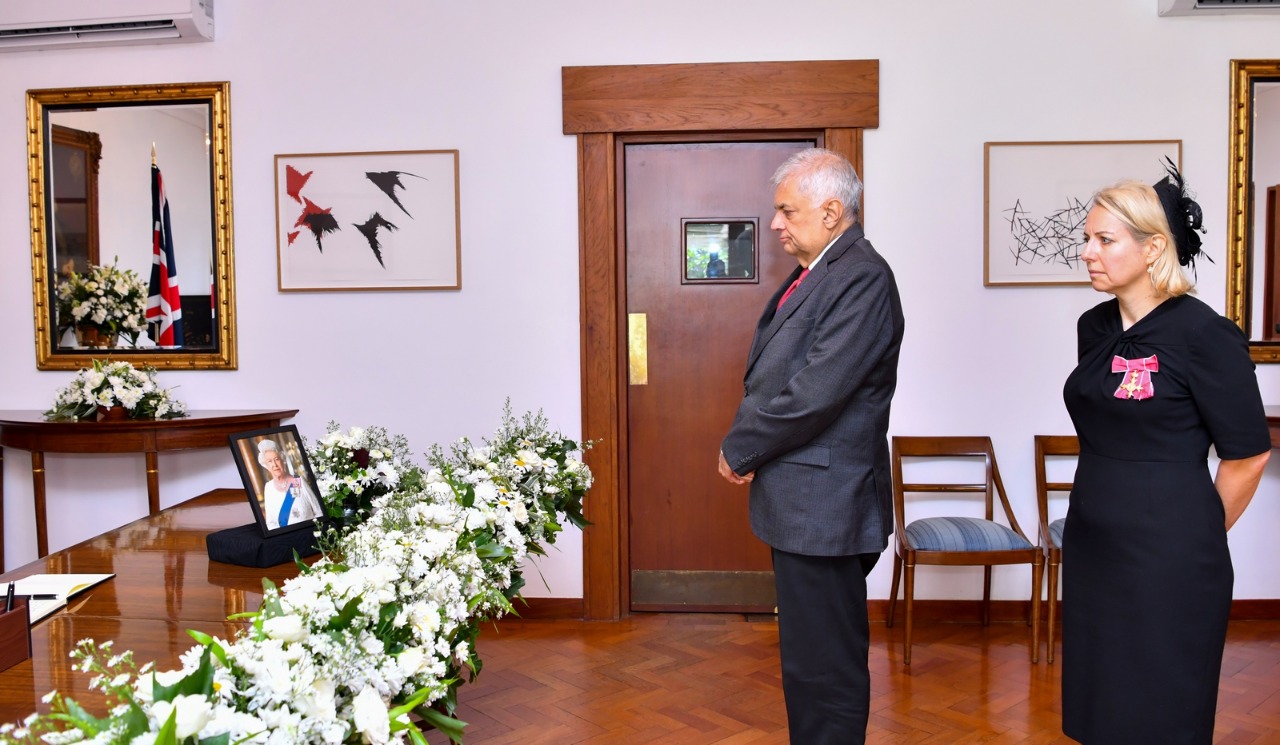 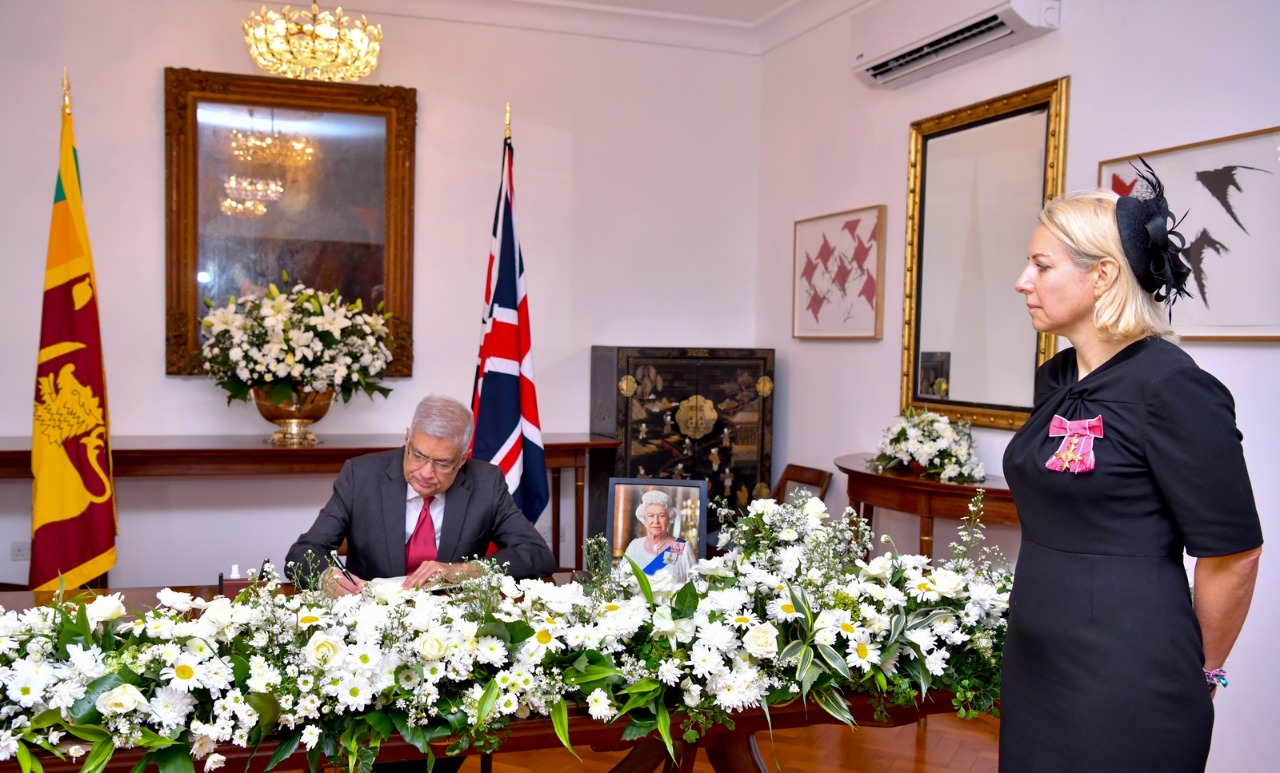 Former president Chandrika Kumaratunga says she was assigned to deliver the congratulatory speech on the occasion of the golden jubilee of the wedding of the late Queen Elizabeth and the late Prince Philip on behalf of leaders of the Commonwealth.

She delivered the speech at the official celebration in Scotland on November 20, 1997. 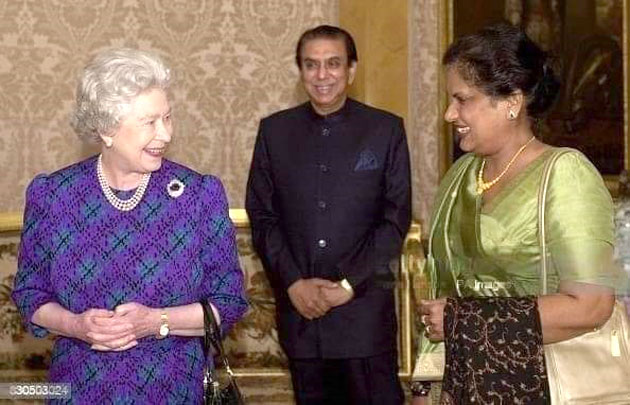