A draft roadmap to mitigate the current economic crisis will be presented to the Parliament soon, Prime Minister Ranil Wickremesinghe said, which would allow the Members of Parliament to present their ideas before finalising it.

The Premier made this observation when he met Members of Parliament last evening (15) to brief them on the current economic situation.

According to the Prime Minister's Media Division, Treasury Secretary Mahinda Siriwardena had led a presentation with a breakdown of the current economic crisis and the short-term and medium-term goals of the Government.

Following the presentation, a discussion was held with the MPs on possible methods that could be used to mitigate the economic disaster. 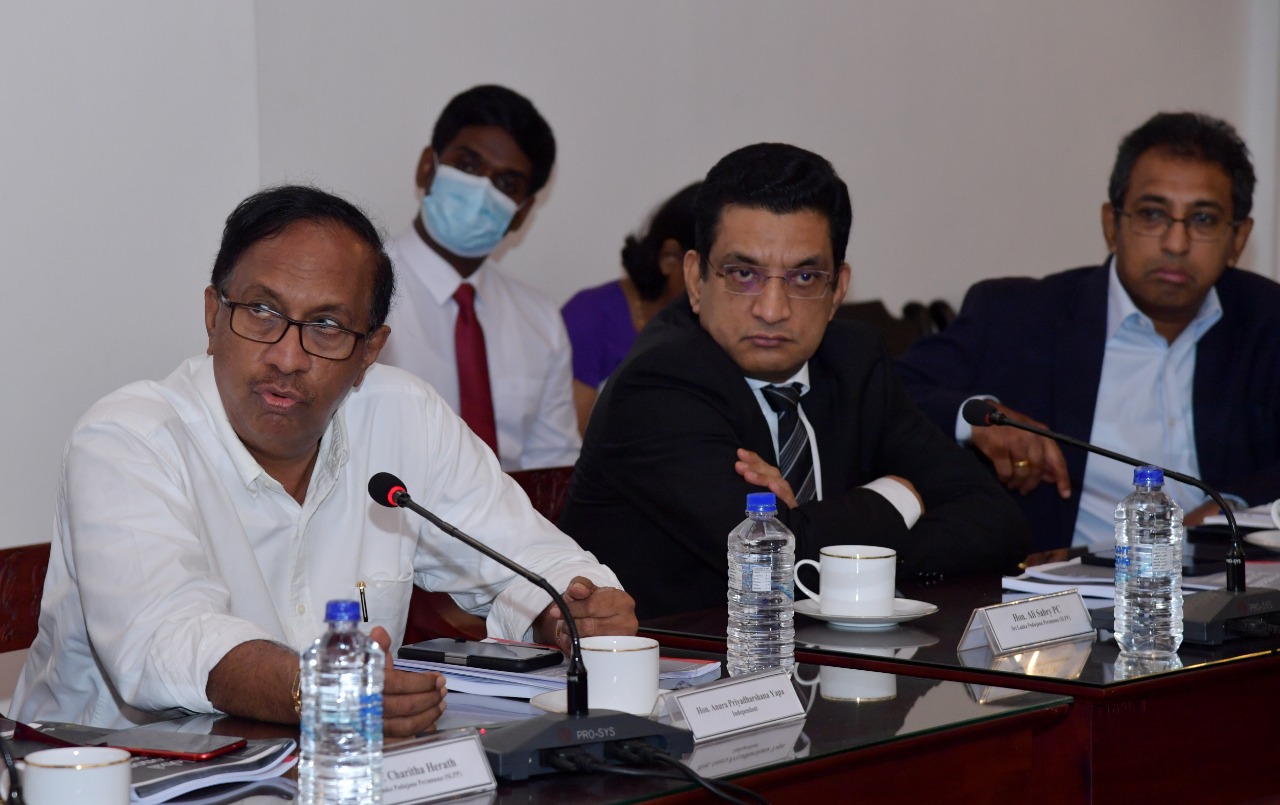 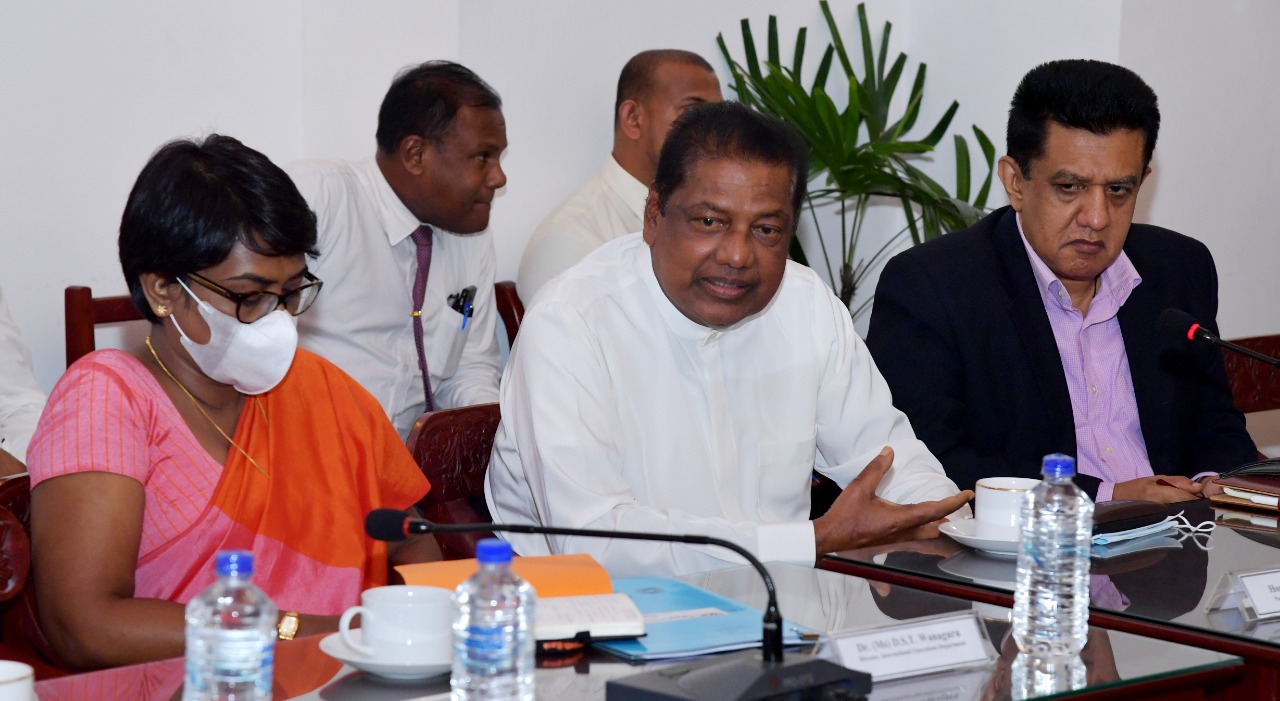 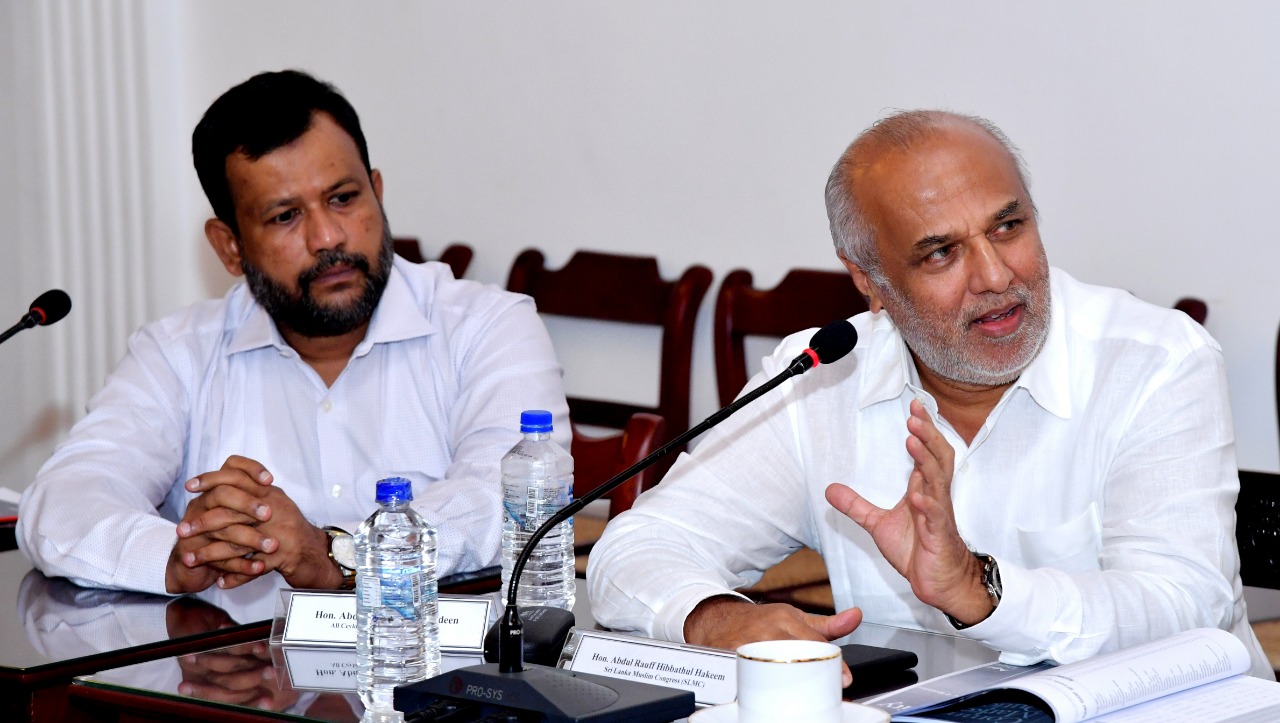 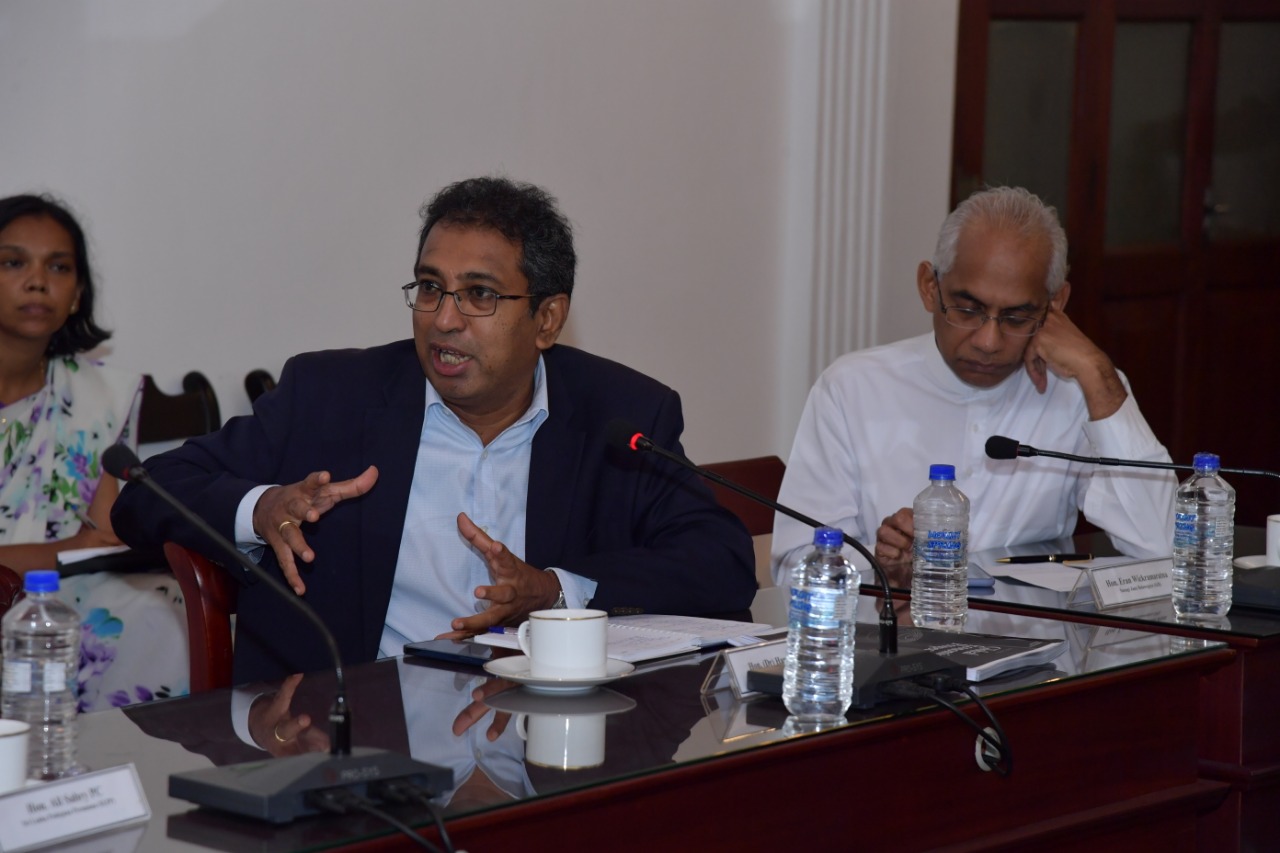