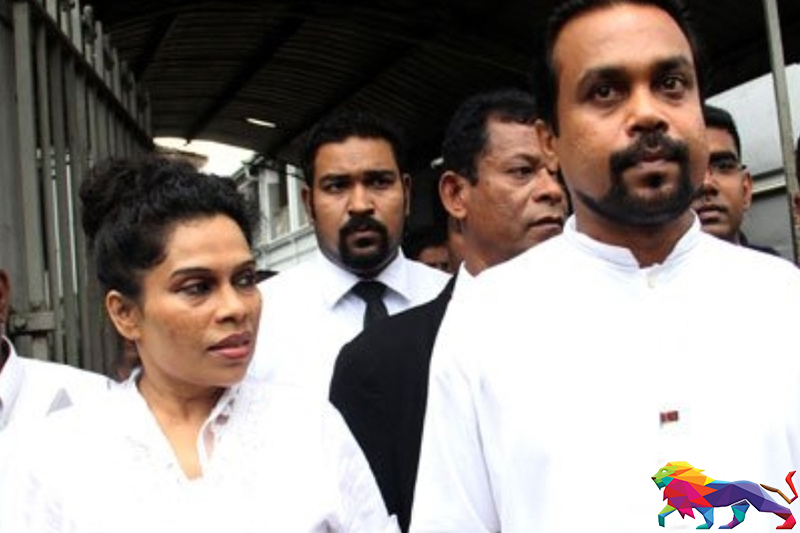 Shashi Weerawansa, the wife of National Freedom Front (NFF) Leader and former Minister Wimal Weerawansa has been sentenced to two years in prison over an incident where Mrs. Weerawansa had fraudulently obtained two passports including a diplomatic passport by submitting forged documents to the Department of Immigration and Emigration.

The Colombo Magistrate’s Court also imposed a fine of Rs. 100,000 on the accused when the case was taken up today (27).

The Criminal Investigation Department had commenced an investigation against Mrs. Weerawansa over the charge of obtaining passports illegally as she had allegedly submitted birth certificates with forged names and dates of birth to obtain those passports.