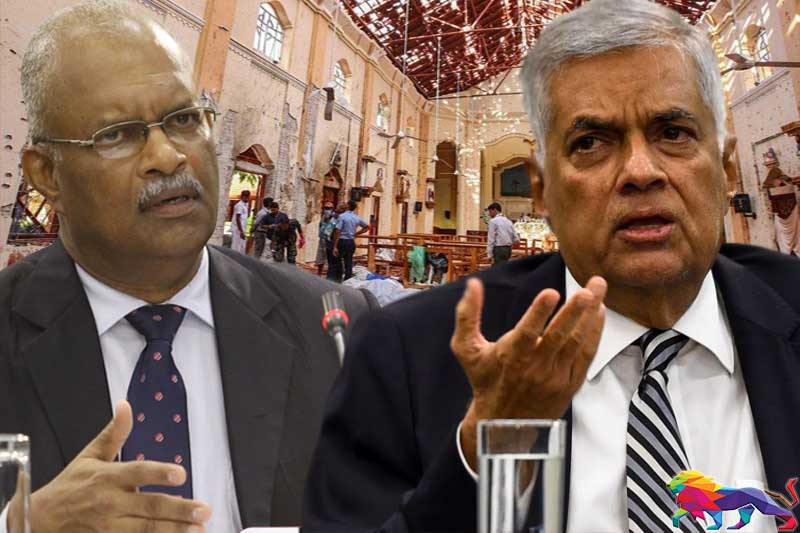 Former Prime Minister Ranil Wickremesinghe says that the latest revelations made by the former Director of the Criminal Investigations Department Shani Abeysekara has raised serious concerns regarding the investigations into the Easter Sunday attacks.

Accordingly, Wickremesinghe called on the government to hold an independent investigation into the claims made by the former CID chief.

Commenting on the FR application filed by the former CID chief after a discussion with a group of senior journalists today (25), the former Prime Minister said:

"The latest revelations about the Easter Sunday incident have now been revealed. Especially after the Commission's report suggested that several people be prosecuted.

After completing those investigations, the government filed a lawsuit against the former IGP and the former Defense Secretary. These two cases have now been dropped.

Also, a Muslim MP and two others have been arrested in this regard. However, all three have now been released.

Finally Shani Abeysekara's affidavit is available to the authorities. According to Abeysekera, even before November 2019, there was a connection, especially with the military intelligence service.

Why are these people being prosecuted ?

At this point, I think everyone should come together and make an impartial decision."