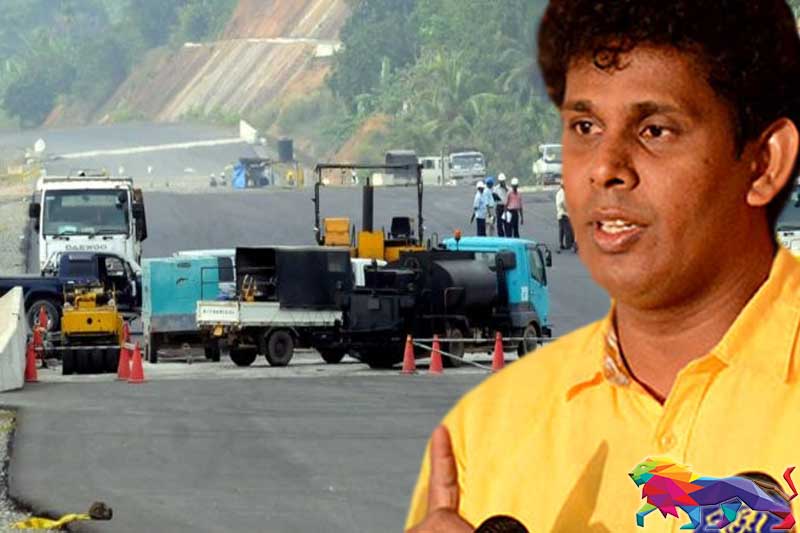 An anti-corruption movement affiliated to the Janatha Vimukthi Peramuna (JVP) says that they will move court to in a bid to stop a tender scam that would cost state coffers LKR 164.4 Billion.

The tender had been called after a Cabinet Memorandum was submitted by Highways Minister Johnston Fernando for the construction of Central Expressway Project (CEP) Stage 3 – Rambukkana to Galagedera section.

JVP Politburo member and the Convener of the Voice for Anti Corruption Wasantha Samarasinghe said that they will seek a court order to stop the current tender process and to get the Ministry to call for fresh bids.

It was widely reported in the media that the Chinese company that had bid for the tender issued on the construction of the Rambukkana- Galagedera section had also reached out to President Gotabaya Rajapaksa via a special letter. With only two companies bidding for the tender, the Chinese company had charged that only the financial proposal of the local consortium had been opened and claimed there was an enormous cost difference.