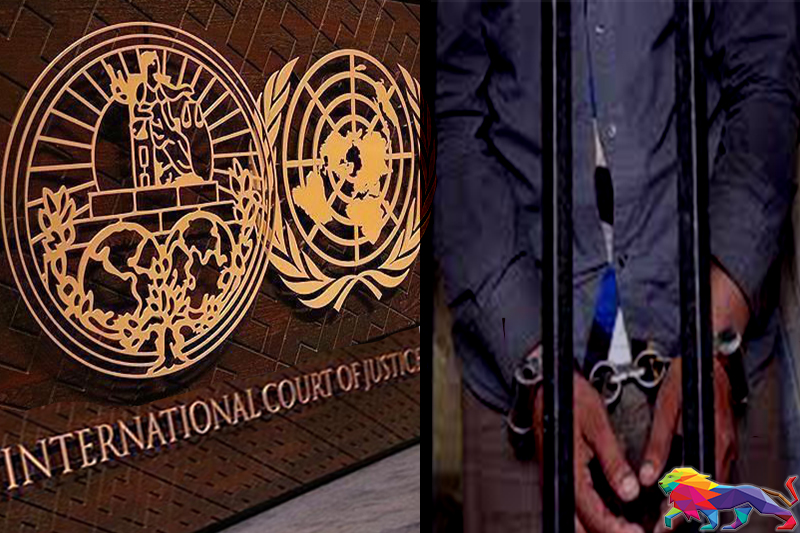 The Sri Lankan Government must repeal the draconian Prevention of Terrorism Act (PTA), as a new set of proposed reforms are woefully inadequate and overlook the most egregious provisions of the legislation, the International Commission of Jurists (ICJ) said.

The government gazetted amendments to the Prevention of Terrorism (Temporary Provisions) Act No. 48 of 1979 (PTA) on 27 January 2022.

Sri Lanka’s human rights record will be discussed by the United Nations Human Rights Council on 3 March 2022 in response to a report of the UN Office of the High Commissioner on Human Rights.

“The Government of Sri Lanka is once again scrambling to do its bare minimum ahead of another UN Human Rights Council session, in an attempt to deflect focus away from its failing human rights record,” said Ian Seiderman, ICJ’s Legal and Policy Director.

“The fatally flawed PTA cannot be cured by these disingenuous reform attempts, but must be entirely repealed,” he added.

Attorney-at-Law Hejaaz Hizbullah was ordered to be released on bail yesterday (07) by the Court of Appeal after being detained for nearly two years on charges rights groups say lacked credible evidence.

Hizbullah, who was arrested in April 2020 and accused of being linked to the Easter Sunday attacks in 2019, was charged with inciting “racial hatred” under the PTA after prosecutors failed to provide evidence of his involvement in the attacks.

"The PTA as it stands allows for arbitrary and indefinite deprivation of liberty of any individual, group of individuals, association, organisation or body of persons within or outside Sri Lanka suspected of a wide range of ill-defined activities that are considered unlawful under this Act." - ICJ

The ICJ said that Clause 2 of the proposed amendments claims to address this deficiency by reducing the aggregate period of detention from 18 to 12 months. Clause 10 would provide that a person remanded or detained for 12 months is entitled to seek bail.

"These amendments do not in any way address the fundamental violation, as they still allow for persons to be deprived of liberty for an entire year without being given the opportunity to be heard before a court of law. Furthermore, subsection 2 of clause 10 allows enforcement authorities to obtain an order from the High Court to keep suspects in remand custody until the end of the trial," ICJ said.

Article 9 of the International Covenant on Civil and Political Rights (ICCPR), to which Sri Lanka is a party, provides for a number of procedural guarantees for any person deprived of their liberty, many of which are absent in the PTA and these proposed amendments.

For instance, any person detained for whatever reason must be promptly brought before a court, including for the purposes of determining the lawfulness of the detention. Prolonged pretrial detention that is not subject to judicial oversight is a clear breach of Sri Lanka’s international legal obligations.

Clauses 4, 12 and 5, which would allow suspects to challenge detention orders through a fundamental rights petition or writ application and the right to legal and familial access respectively are redundant as these are constitutional safeguards to which victims are already entitled. However, in practice, victims are routinely denied full and confidential legal access.

THe ICJ also noted that the proposed amendments also fail to deal with Section 16 of the PTA relating to the admissibility of “confessions”, in direct contravention of ordinary rules of evidence as it shifts the burden of proof of coercion on to the accused.

Further, the vague and overbroad definition of terrorism contained in the PTA remains in place and the lack of judicial oversight in relation to investigation and arrest of suspects continues to be unaddressed in the draft amendments.

“The PTA has deprived scores of victims of their right to liberty for months if not years without charge or trial and has been instrumental in the torture and ill-treatment of many under arbitrary and indefinite detention” said Seiderman, adding that “the Sri Lankan authorities should dispense with special regimes like the PTA and instead address terrorism through criminal procedures that comply with the rule of law."