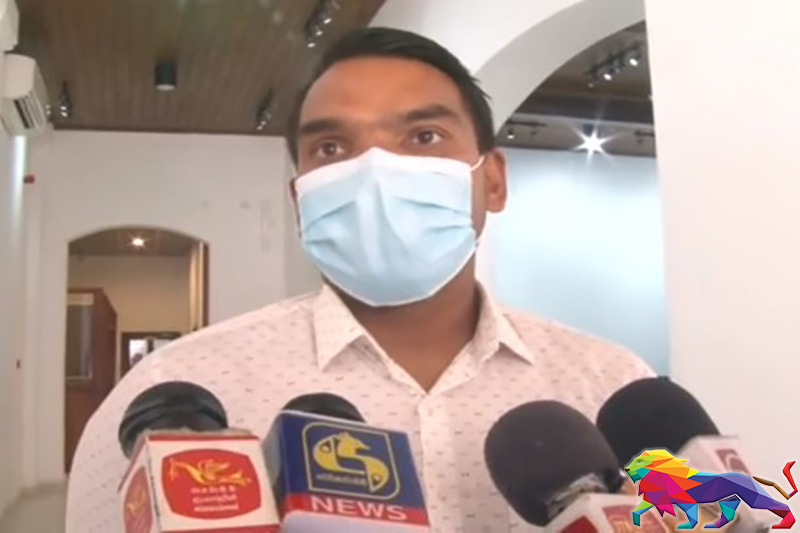 Sports and Youth Minister Namal Rajapaksa said that the reason for the removal of SLPP MP Susil Premajayantha from his state ministerial portfolio was a matter of discipline.

Responding to a question by a journalist yesterday (04), the Minister said there had been complaints against  Premajayantha over his criticisms of Cabinet Ministers and other State Ministers.

“All should be mindful about their duties. The Cabinet of Ministers have to keep their collective responsibility. They can express their objections to a decision at the Cabinet meeting, but it is inappropriate to go before the media and criticise Cabinet decisions,” he said when questioned about other Ministers who have made critical remarks recently.

Meanwhile, Chief Government Whip and Highways Minister Johnston Fernando said that former State Minister Susil Premjayantha should have known better before taking a stance against the government while remaining a minister there.

He said that Premajayantha had made public statements detrimental to the interests of the government. “He being a senior politician should have known better. He as a state minister representing the government has responsibilities and should have acted within limits. He has a responsibility to protect the government and its policies. If there were shortcomings of those policies there are many forums where they should have been raised. There are many occasions when the President meets the ministers. Premjayantha should have raised the problems or opinions he had about the government policies then. Not even a minister, anyone who had played in a team, knows the need for standing as a single team of players. As a senior Premajayantha is expected to provide an example for the new MPs."