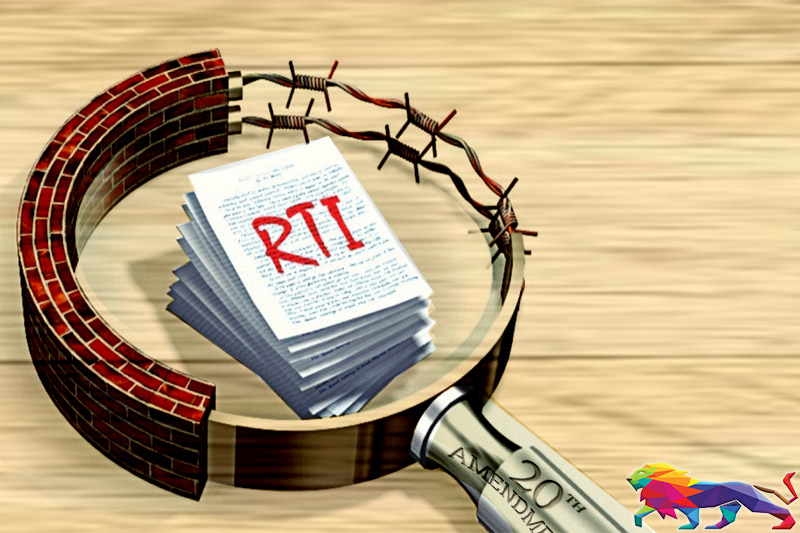 A leading press freedom organisation has raised concerns regarding the future of citizens’ access to information.

Issuing a statement on Tuesday (28), the International Day for Universal Access to Information, Dulan Dasanayake, K. Sanjeewa and Jayani Abesekara on behalf of the convenors of Journalists for Rights noted that The 20th Amendment to the Constitution, passed by President Gotabaya Rajapaksa's government, has undermined many legal reforms to strengthen democracy and citizens’ rights.

Taking note of the government efforts to defend the people’s Right to Information, the organisation said that the authenticity of the independent commissions essential for uplifting democracy and citizens’ rights is contested by the 20th amendment.

Journalists for Rights noted that the independence of the Right to Information Act is directly affected because the President has retained the power to appoint the commissioners.

"The term of the incumbent commissioners of the Right to Information Commission will expire soon, and the President is supposed to appoint a new commission under the powers vested in him by the 20th Amendment to the Constitution. Against this backdrop, we urge the President to appoint persons with a history of integrity as the new commissioners of the Right to Information Commission," the statement said.

They pointed out that we have failed to create a culture of opening information to people, although Sri Lanka has been internationally recognized in terms of the Right to Information. 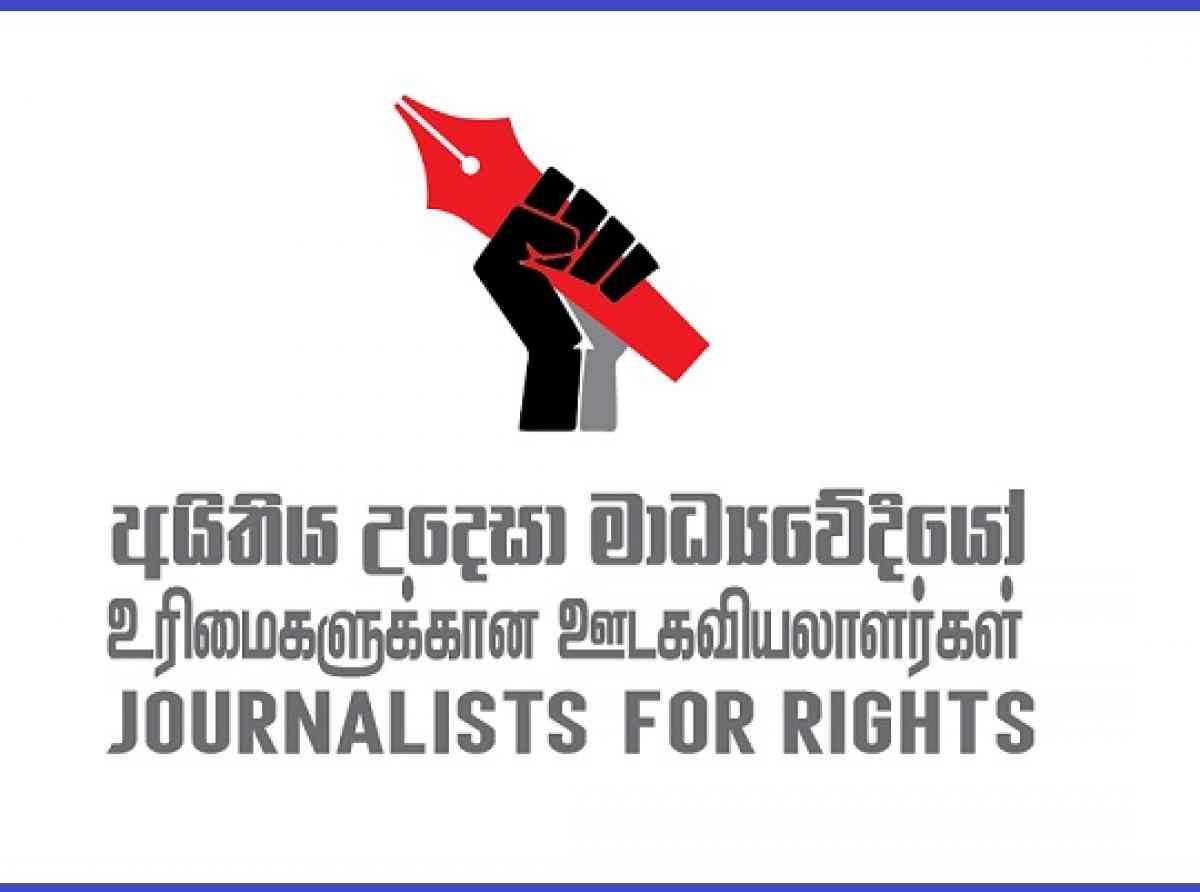 "We believe that state agencies do not need to wait until a request is made to open information to the public. Therefore, we urge the government to create a culture of opening information in the public authorities."

The statement also highlighted that the incident of destruction of the National Medicines Regulatory Authority (NMRA) database is a new type of technology-based threat to the citizen's Right to Information.

Stressing that the government must safeguard the people’s Right to Information as it is a responsibility of the state, they called on the government to conduct an independent investigation regarding NMRA data theft and initiate stern action to stop recurrence.

"We are vigilant about the progress of the investigation and the effort to safeguard public information," the statement said, adding that the 'Right to Information' is essential for the sustainability of democracy and an independent citizen who enjoys freedoms and rights.