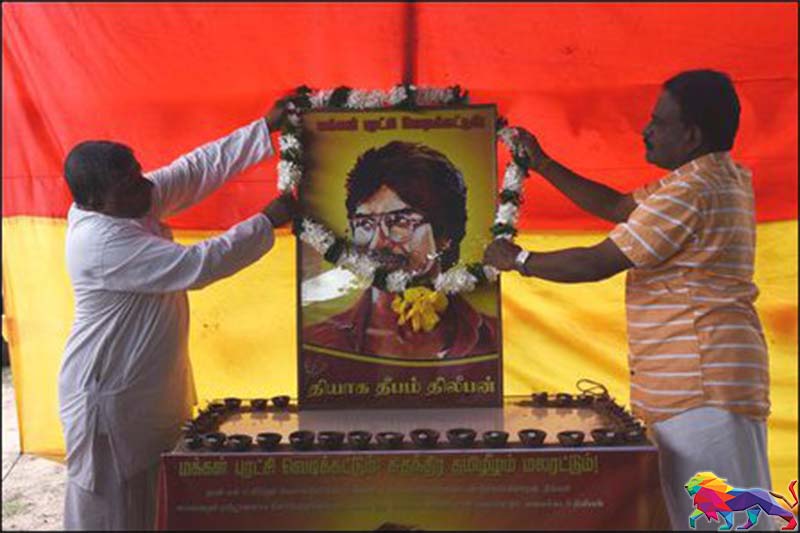 A Tamil commemoration week in Batticaloa has been halted by a court citing Covid-19 health regulations and several criminal law provisions.

A week of commemoration was organised in Batticaloa to mark the death anniversary of Rasaiya Parthipan alias Thileepan, the Jaffna political leader of the Liberation Tigers of Tamil Eelam (LTTE), who died 34 years ago during a deadly fast against the Indian Peace Keeping Force while also citing several other demands.