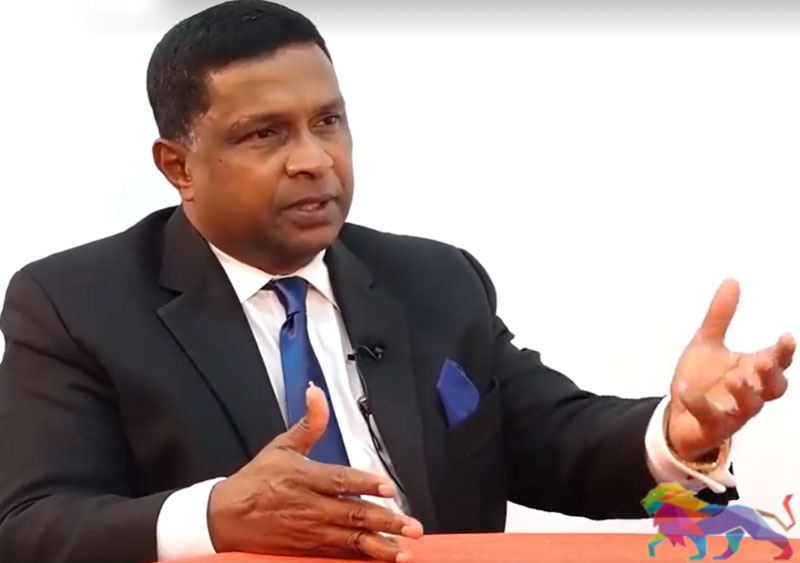 The veiled criticism from Maithri Gunaratne regarding Sajith Premadasa, his school mate for several years at S. Thomas' College, Mount Lavinia, was revealed in an interview with the 'Asian Mirror' website.

"There is no big difference between Ranil and Sajith now," Maithri Gunaratne said, raising suspicions whether the SJB was handled by the government.
Shiral - Rajith - Maithri and Salley overlooked !
Meanwhile, Shiral Lakthilaka, Rajith Keerthi Tennakoon, Maithri Guranatne and Azath Salley have not been assigned any responsibilities or positions in the SJB.

According to internal party sources, several people with personal affiliations to Sajith Premadasa have objected to handing them posts within the party.

Shiral, Maithri and Keerthi, who played a major role in the formation of the 'good-governance' government, missed out on receiving nominations from the UNP to contest the 2015 parliamentary elections due to the support extended to Sajith Premadasa.

Furthermore, they were overlooked for positions in all UNP led ministries but were given top posts later on by the then President Maithripala Sirisena.