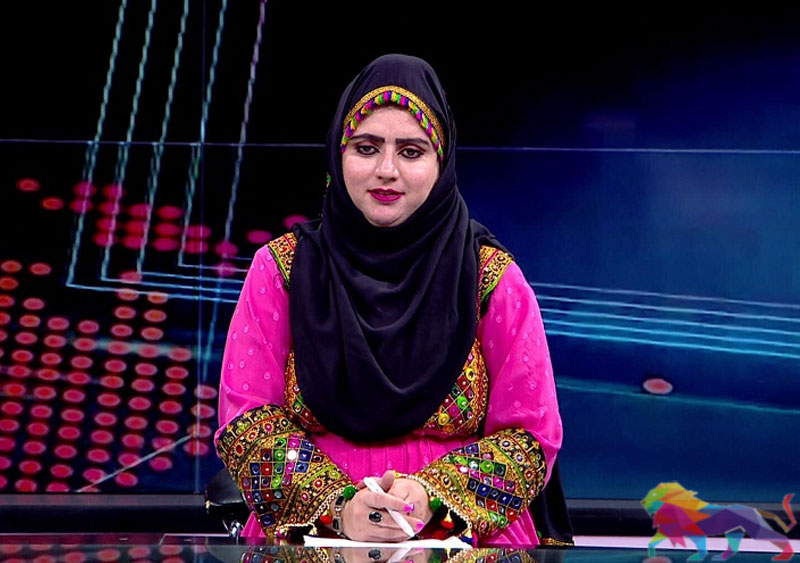 A 25-year-old journalist and women's rights activist in Afghanistan was murdered on Thursday (10) morning, the day which the world celebrates as the 'Human Rights Day'.
Malalai Maiwand, a presenter at Enikas Radio and TV in the Eastern Province of Nangarhar, was killed along with her driver in the attack on their vehicle. She was on the way to office when the incident happened.
Nangarhar province was the location of the first IS affiliate about five years ago and is headquartered there. 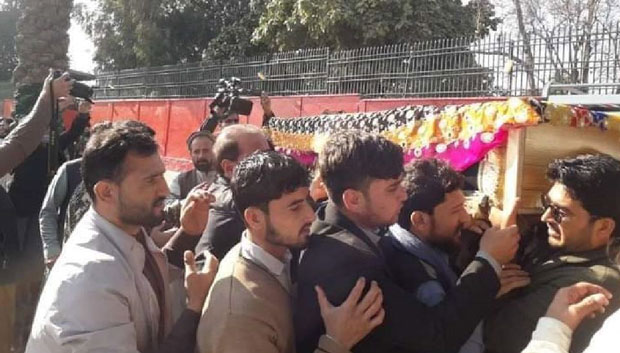 Maiwand's funeral took place on Thursday.
Meanwhile, The Islamic State group (IS) has claimed responsibility for the murder of Malalai Maiwand calling her a "pro-regime" journalist.
Maiwand's mother, who was also an activist, was murdered by unknown gunmen five years ago.

"With the killing of Malalai, the working field for female journalists is getting smaller and the journalists may not dare to continue their jobs the way they were doing before," Nai, an organisation supporting media in Afghanistan, said in a statement.

The deaths take the total number of journalists and media workers killed this year in Afghanistan to 10.