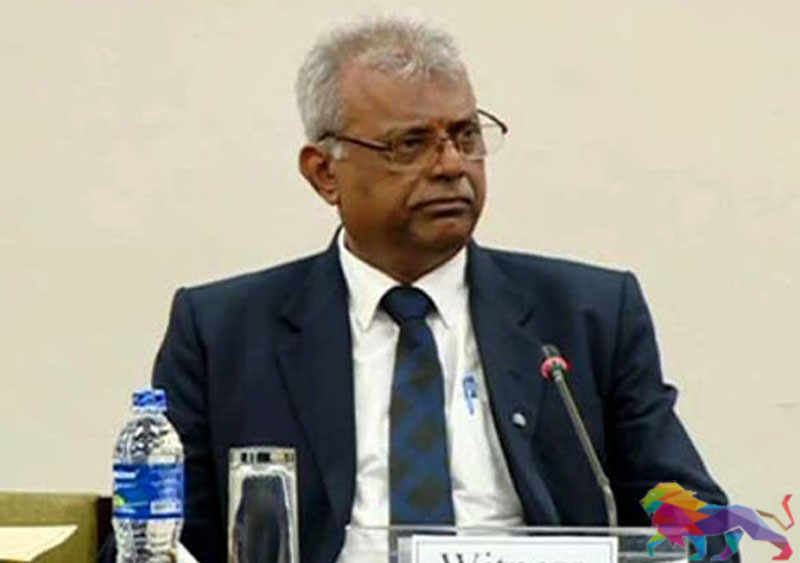 Former chief of the Criminal Investigation Department (CID), Ravi Seneviratne says that national security could not be assured until the real masterminds behind the Easter
Sunday attacks are identified.
National security will be jeopardised unless we are able to identify who had instructed Zahran Hashim to carry out the Easter Sunday attacks, former SDIG of the CID Ravi Seneviratne said yesterday (21) while testifying at the Presidential Commission of Inquiry probing the Easter Sunday attacks.
He pointed out that according to the information uncovered regarding the April 21 attacks, it was true that Zahran Hashim had been responsible for making the decision to carry out the attack but it was clear that the real perpetrators were those who had sent money to his organisation in order to execute the attacks.

In his testimony to the PCoI, he further stated that a group of members affiliated to Zahran's terror outfit had initially disagreed with his decision to carry out the attacks and that a large sum of money had been deposited to the organisation's 41 accounts at the time of the attacks.

It is a well known fact in political circles that Sri Lanka's entire political landscape was changed due to the Easter attack which claimed 269 lives.

According to lankaviews.com, despite the fact that the Easter attacks were executed by paying a huge amount to Zaharan Hashim's organisation, it is quite evident at first glance that the real masterminds behind the attacks had made payments with a view to achieving a certain political outcome.