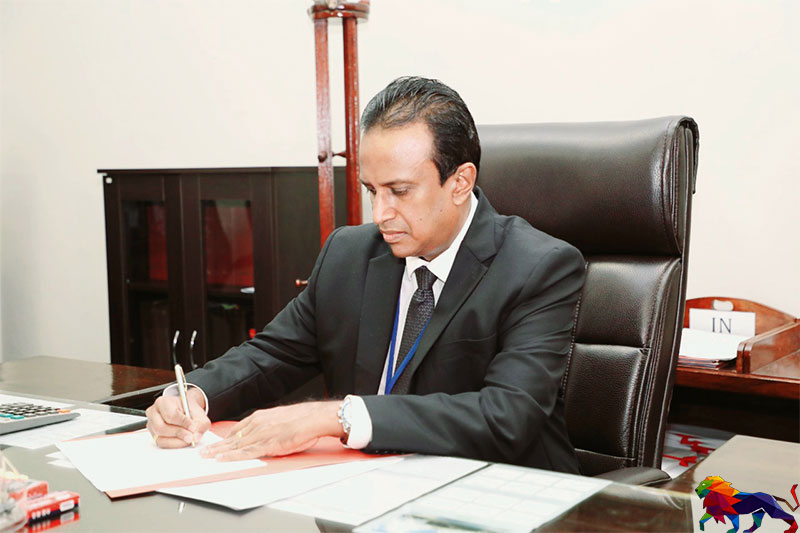 His efforts to stabilise the SLRC, which was undergoing a severe financial and administrative crisis when he assumed duties, earned him the respect and love of all the employees.

Jayawardena has also served as the Chairman of the Vocational Training Authority and as the Commissioner of Prisons.

He has played an instrumental role in a number of civil society organisations and has been actively involved in the promotion of democracy, civil rights and social justice.