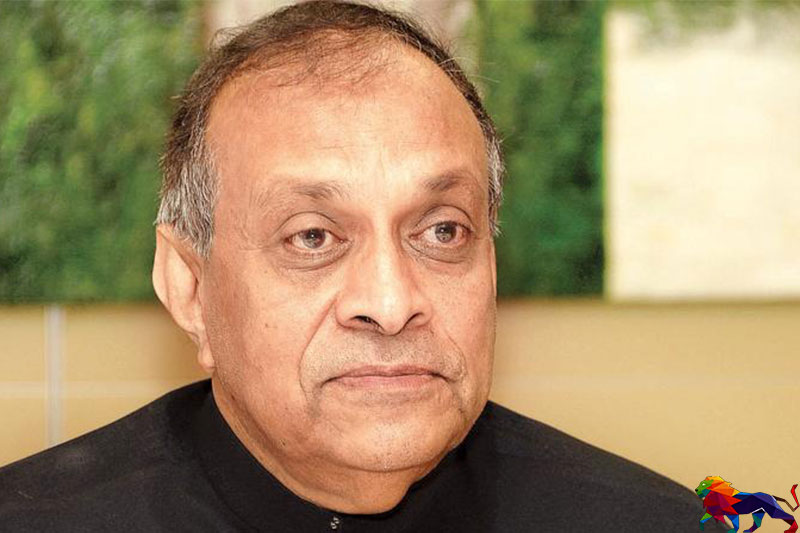 Former Speaker and the Chairman of the National Movement for a Just Society Karu Jayasuriya emphasized the importance of an independent procurement commission to
stop large scale tender scams.

"We are deeply troubled to learn of many large scale irregularities with regard to tenders that are being shown in the media on a daily basis," Jayasuriya said in a statement today.

He said that the mafia that dominates tender fraud in Sri Lanka is formidable and with the absence of a procurement commission has allowed many to loot public money.

"If the Procurement Commission wasn't abolished, opportunities would not exist for vested parties to embezzle billions of trillions rupees that we hear so often today," he pointed out.

He observed that many former governments since 1980 have endeavoured to suppress this mafia.

"However, their efforts were unsuccessful as the mafia pursued their objectives with vehemence," he said.

"As a result, when the new government was formulating policies in 2015, they understood the importance of establishing a fully fledged commission, one that would act as an essential monitoring mechanism on public spending, for the benefit of the people of this country," he added.

Jayasuriya said that modern methods employed by countries which adhere to strict democratic principles were utilised in the formation of this new Procurement Commission.

He further said that "(they) are disheartened by the actions of the Minister of Justice, unaware of facts, for questioning the role of the Procurement Commission during the last five years."

The Procurement Commission commenced its operations in November 2015 and procurement guidelines were published in the Extraordinary Gazette No. 2070/15 dated 09 May 2018.

Although the procurement guidelines for 2018 were published in the Extraordinary Gazette Notification No. 2144/60 dated 12 October 2019 after being reviewed by the Presidential Secretariat and the Cabinet of Ministers, the Bill was delayed due to impending elections.

For nearly four and half years, the Bill was stuck at various departments, ministries, the Prime Minister's Office, the President's Office, and finally at the Attorney General's Department.
"Therefore, concerns were raised regarding the validity of the Act", he said.
"Prime Minister Mahinda Rajapaksa is fully aware of our efforts in this regard," Jayasuriya noted, adding that the cause for protracted delays in some departments was due to the actions of the tender mafia.

With the rapid growth of information technology, manufacturing and construction around the world coupled with the expansion of international trade and the increasing volume of investments, many countries have modernized their procurement laws and procedures over the past decade.

"Therefore, we continue our call for the Procurement Commission to be operational because the National Movement for a Just Society strongly believes that it can stop large-scale fraud," he added.