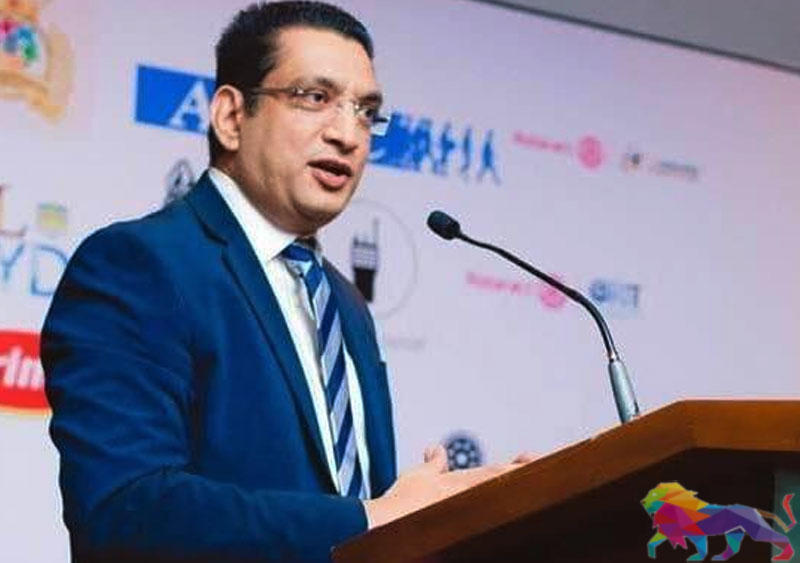 A few hours after the passage of the Second Reading of the 20th Amendment to the Constitution with a two-thirds majority, Minister of Justice, Ali Sabri PC, posted a stern
warning on his Facebook profile.

However, it wasn't clear whether the post was a warning to President Gotabaya Rajapaksa, who now possessed full control of the executive through the 20A or whether it was directed towards the entire government.

Although Minister Ali Sabri's post specifically mentioned "individual security", there was no mention of guaranteeing "individual freedom." Perhaps, the Justice Minister only wanted to give a stern warning not only to the President but to the entire society.