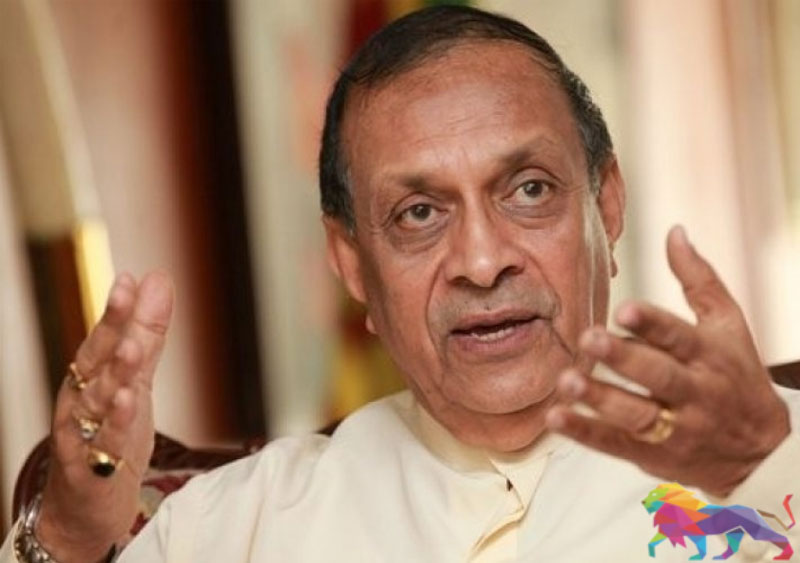 If the government tries to arbitrarily steamroll the proposed 20th Amendment to the Constitution in the Parliament this week, it will mark the beginning of one of the darkest
periods in the history of our country, former Speaker Karu Jayasuriya said.

He made this observation yesterday when the National Movement for Social Justice (NMSJ) and the leaders of the Joint Opposition signed an electronic petition addressed to President Gotabaya Rajapaksa, Prime Minister Mahinda Rajapaksa and members of Parliament urging them not to proceed with the proposed 20th Amendment to the Constitution.

Noting that the pandemic is threateningly spreading across the country with everyday life being disrupted, the former Speaker said that the sad cries of the low income and daily waged people are heard from all around us.

"Unlike during the previous lockdown, no social protection has been provided to them, while many families have to pass days in hunger. Yet, the power hunger of the leaders of this government is greater, and their thirst for power will not be quenched till they create an autocracy," he said.

Jayasuriya pointed out that Sri Lanka is facing severe economic challenges and alleged that the census department has stopped releasing data on the economy. He said that the government has failed in all its efforts to control the prices of essential goods unilaterally.

"Not just Sri Lanka, but the whole world is in an economic crisis today. The government should understand that its priority is to find solutions to these looming problems, not self-serving political reforms," he said.

The former Speaker noted that the resistance to the 20th Amendment has come from all levels and all sides of the society. Recently, Amarapura and Ramanna Sangha sabha, Catholic Bishops Council, National Christian Council of Sri Lanka, all political parties in the Opposition, the Bar Association of Sri Lanka, other professional associations, Audit Service Union, many other trade unions and their federations as well as civil and social activists have clarified their positions against the proposed Amendment.

Jayasuirya also requested all Members of Parliament to listen to their hearts, and ask themselves if they would or would not want to raise their hand to create an era where the present and future generations will live as slaves in an autocracy.

He called on the government to give up this hasty constitutional reform and consult the people and draft a new constitution that reflects the aspirations of all Sri Lankans.

"Now the government seems to be going ahead with their power agenda without even listening to the eminent voices in their own camp, including patriotic Buddhist monks, civic organizations, political parties in the government. In the eyes of the public, such lack of respect for the forces that helped the formation of the government such as religious leaders and others is an insult to them," he added.
Jayasuriya said that they consider Prime Minister Mahinda Rajapaksa to be an astute politician and therefore request him to introduce the new Constitution’s draft as announced.
"On behalf of all those who are present here, we make this request to Prime Minister Mahida Rajapaksa, as we believe he has the strength, courage and the capability to steer the Parliament to this end," he emphasised.