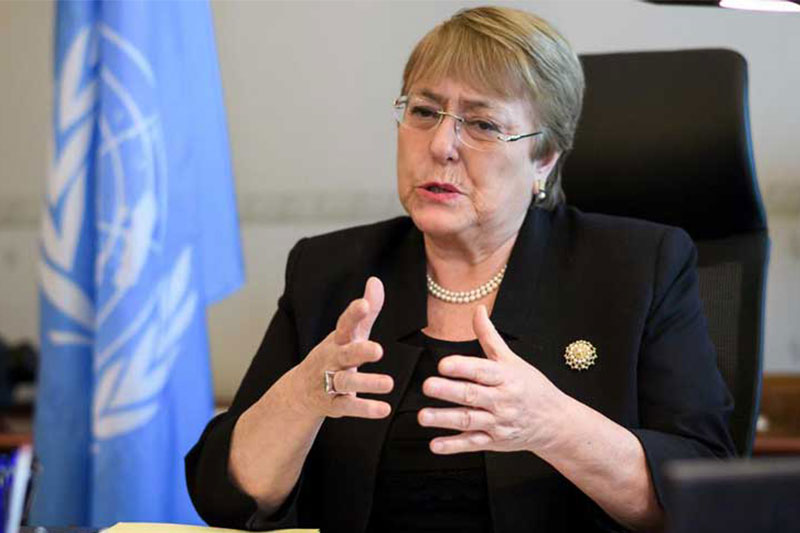 After the Sri Lankan government set the ball rolling for a new Constitutional Amendment (20th Amendment) that would remove many of the curbs placed on presidential powers,
there have been rising concerns among both local and international organisations.

Most of the provisions brought by the 19th Amendment will be swept away if the current amendment is passed. The provision of full immunity to the president will be restored.

The Constitutional Council, which had the right to approve several key appointments, will be turned into an advisory body, with the composition changed to have only members of parliament.

It also allows dual citizens to stand for presidential elections and reduces the age limit of candidates to 30.

The wariness among the western countries about the new Rajapaksa regime remains, but there will not be an immediate reaction.

One of the key ways to express their disenchantment was to bring resolutions against Sri Lanka in the UNHRC, which did not occur in the past five years.

UN High Commissioner for Human Rights Michelle Bachelet said that the proposed 20th Amendment to the Constitution may negatively impact on the independence of key institutions, including the National Human Rights Commission.

Ms. Bachelet said the pardon given in March to a former Army sergeant convicted of participating in unlawful killings, appointments to key civilian roles of senior military officials allegedly involved in war crimes and crimes against humanity, and moves within the police and judiciary to thwart the investigation of such crimes, set a very negative trend.