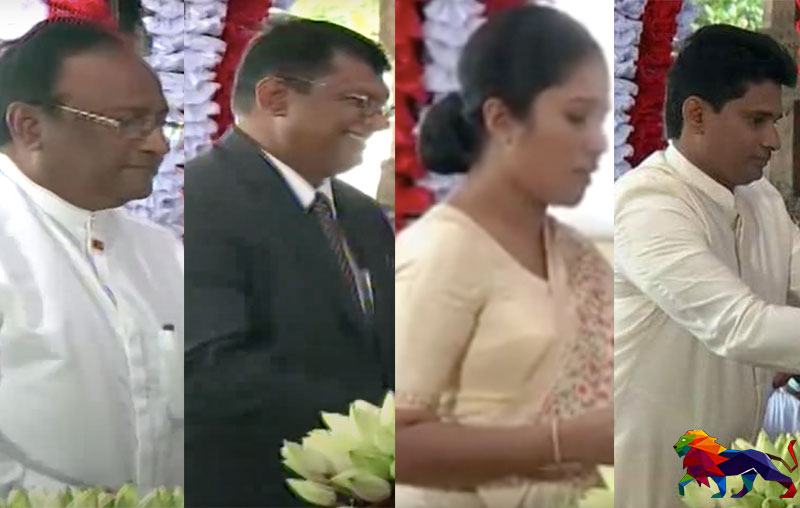 organisation, have been assigned state ministerial portfolios by the President.

Dr. Seetha Arambepola, who was named to the SLPP national list, was also appointed as a Minister of State.