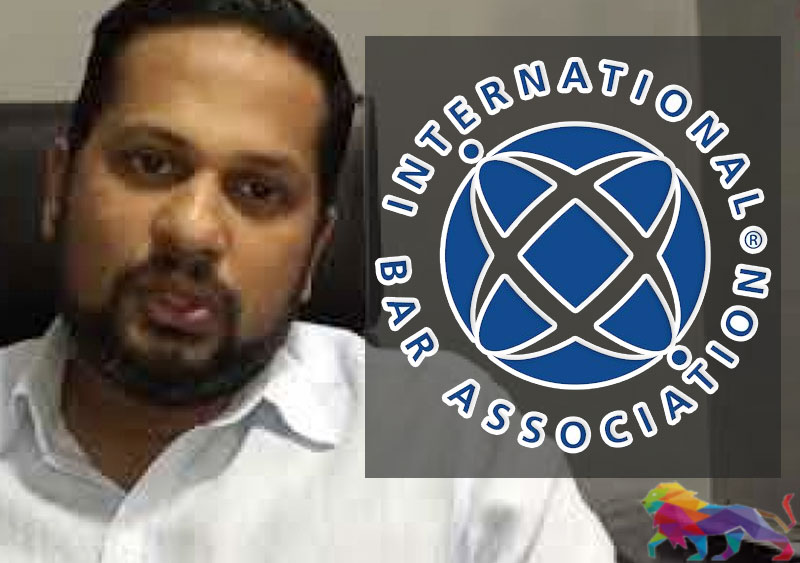 International pressure is mounting against Sri Lanka for detaining a Leading Muslim at a time of rising discrimination against the Muslim community and political dissidents
during the COVID-19 pandemic.

In an open letter to Sri Lanka’s Minister of Justice, Nimal Siripala de Silva, the International Bar Association’s Human Rights Institute (IBAHRI) has called upon the government to abide by due process and uphold the rule of law in the case of Sri Lankan lawyer Hejaaz Hizbullah arrested a month ago.

“The IBAHRI calls upon the Government of Sri Lanka to follow due process in the detention of lawyer Hejaaz Hizbullah, to allow him regular access to his legal counsel and respect legal professional privilege,” said Co-Chairs former judge Michael Kirby and Dr. Anne Ramberg.

"Mr Hizbullah was reportedly not informed of the reason for his arrest, was not served a detention order until 25 April 2020 and was not presented before a magistrate within the requisite 72 hours as required by sections 7 and 9 of the PTA. Further, he has been denied access to legal counsel after being permitted only three brief meetings on 15, 16 and 28 April 2020. These meetings took place in breach of legal professional privilege."

Police announced that he was arrested under the Prevention of Terrorism Act (PTA) for alleged connection with the Easter Sunday bombings a year ago.

Hejaaz Hisbullah was involved in several high-profile cases, that earned the wrath of current rulers and Sinhala-Buddhist extremists who played a significant role in voting them to office.

Earlier, the International Commission of jurists (ICJ) urged Sri Lanka that investigations against President’s Counsel Hisbullah are conducted in accordance with due process and fair trial guarantees under international law.

It also re iterated its call for the repeal and replacement of PTA, which it described as a “vague and overbroad anti-terror law”, in line with international human rights standards and Sri Lanka’s international obligations.
Related News:
Leading international jurists concerned over detention of Muslim lawyer
Arrest of attorney-at-law Hejaaz Hizbullah is "illegal and arbitrary"