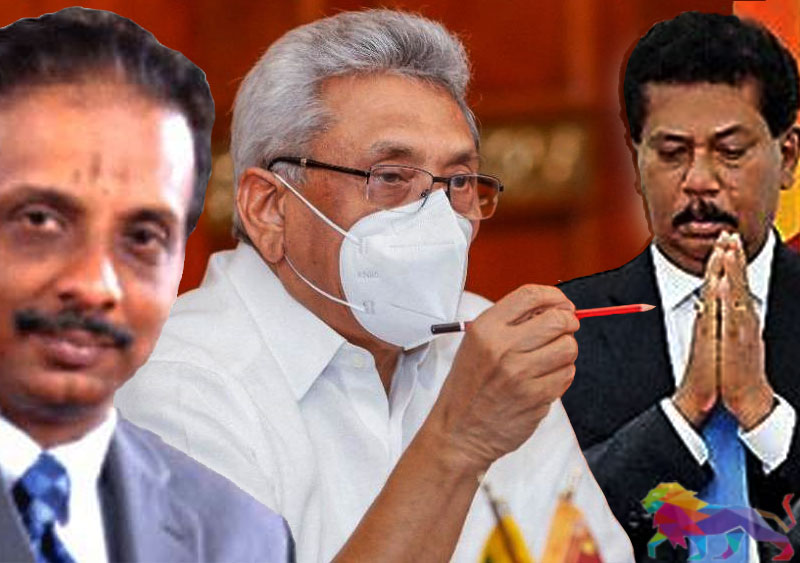 the Ministry of Finance and the Treasury.

He made this comment in response to the article that was carried out by theleader.lk under the headline, 'Gamini Senarath to be appointed as acting secretary to the finance ministry.'

The official said that the secretary to the Ministry of Finance and the Treasury, S.R. Attygalle had sought treatment for an ailment and had recovered. He had been working from home since. He further said that president's secretary Dr. P.B. Jayasundara has been advising the officials at the finance ministry.

According to the constitution, only the president is vested with the power to appoint secretaries to ministries.

Gamini Senarath is a Special Grade Officer of the Sri Lanka Administrative Service (SLAS). However, a powerful government minister said that there was no possibility of the president appointing Prime Minister's secretary Gamini Senarath to oversee affairs of the finance ministry.