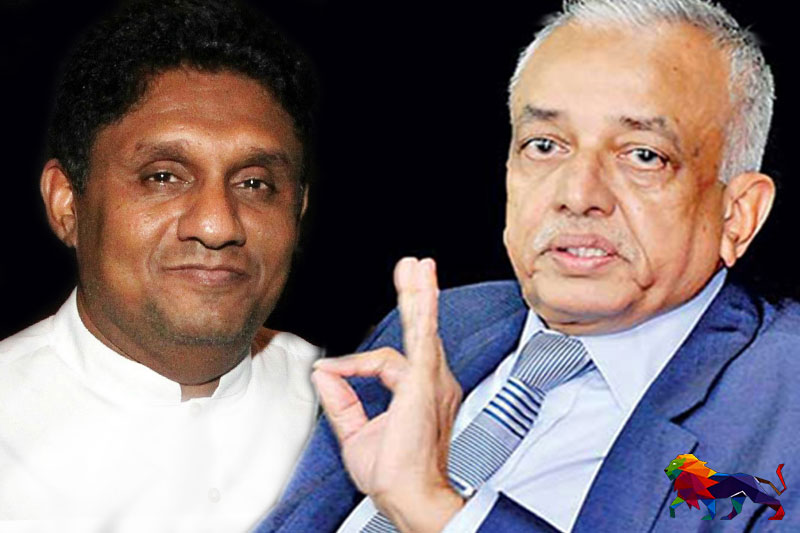 The decision was taken at a meeting between UNF party leaders held under the patronage of Minister Sajith Premadasa yesterday (28), at the residence of Minister Ranjith Madduma Bandara.

Malik Samarawickrema has been a very close friend of Prime Minister Ranil Wickremesinghe for more than 50 years and is also a former chairman of the United National Party.

He was the first politician to personally meet the Prime Minister and request him to nominate Sajith Premadasa as the UNP's presidential candidate months ago.