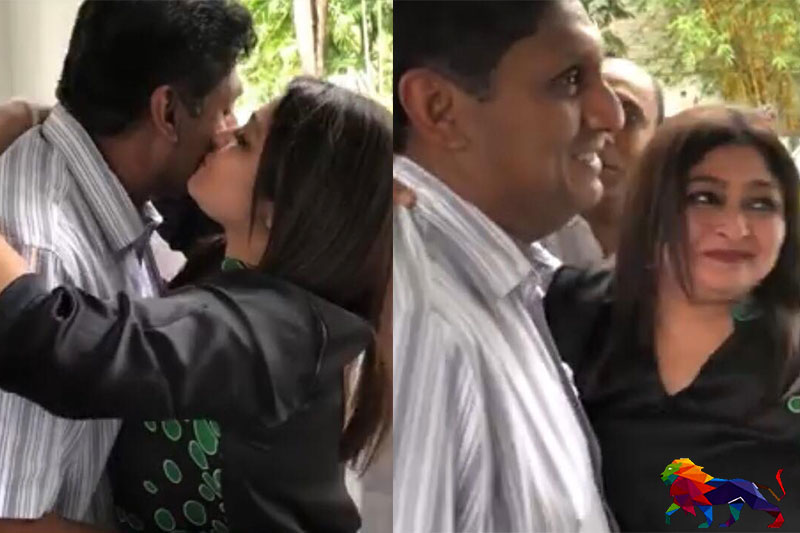 Deputy Leader of the UNP, Minister Sajith Premadasa was able to secure the party’s presidential candidacy today. The unanimous decision to hand over the candidacy to Premadasa was taken at the UNP Working Committee meeting held in Sirikotha during the afternoon.

While Premadasa’s name was nominated by Prime Minister Ranil Wickremesinghe at the meeting, it was unanimously accepted by the Working Committee, UNP Spokesman Minister Harin Fernando was quoted as saying to the BBC Sinhala Service.

This would be the first time a UNP member would be contesting at a Presidential election following Ranil Wickremesinghe’s bid in 2005.

In 2010 and 2015, the party threw its support behind the common candidate.

An occasion which marked the UNP’s democracy! 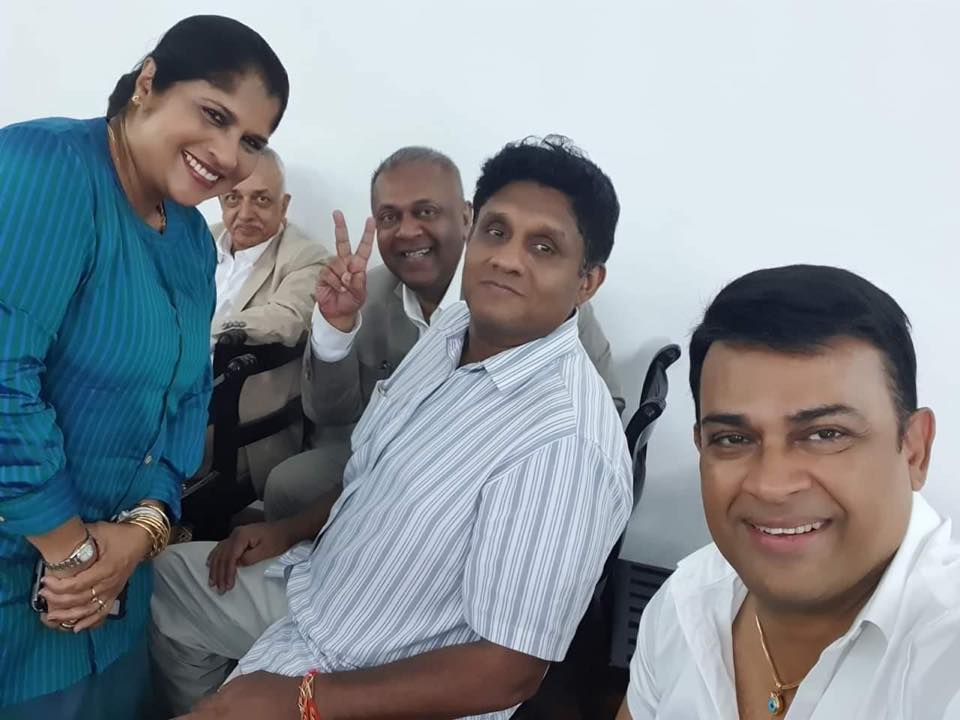 However, Minister of Finance Mangala Samaraweera, commenting on the party’s internal discussions, always noted that this proved the democratic environment within the party which should be commended.

He stressed that though this was an alien concept to the Rajapaksa's family party, this marks the democracy within the UNP and that Premadasa will be named as the candidate with the blessings of Prime Minister Wickremesinghe. Samaraweera made these comments at a media briefing held several weeks back.
Related News:
'WillmakeSajiththe President with Ranil’s blessings’ - Mangala (Video)