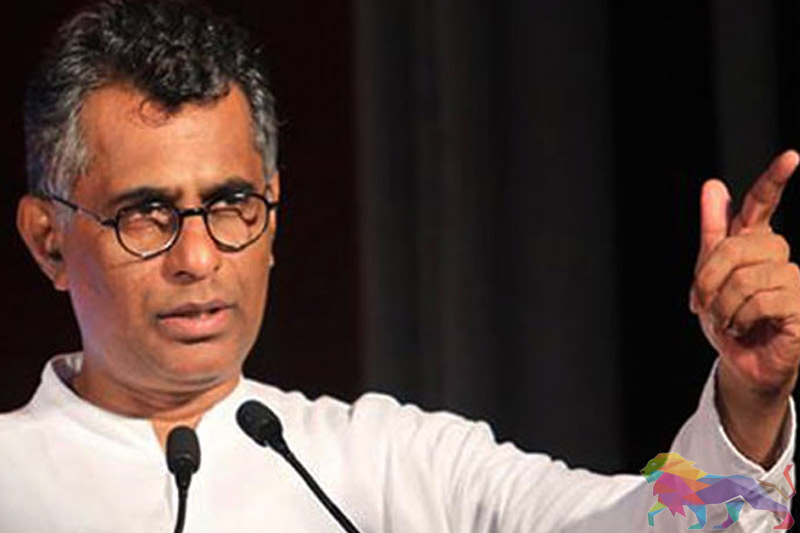 Minister of Megapolis and Western Province Development, Patali Champika Ranawaka says a vote should be held among the 106 MPs of the United National Front (UNF) to choose the Presidential candidate for the upcoming elections.

The Minister made these comments at a press briefing held in Colombo on Monday (16). During the briefing, the Minister stressed that a new President must be appointed before December 8 and pointed out that while all other parties have named their candidate, the democratic camp which forms the government has yet failed to name its candidate.

The Minister explained his party’s opinion on the matter based on three points. Firstly, an alliance must be created according to democratic traditions if the candidate of the camp is to win. Secondly, while they must come up with an arrangement to be archived within a specific time frame, and thirdly that a candidate must be chosen with everyone's consensus.

Speaking further in this regard, he said that on the 24th of August, all matters relating to the alliance's constitution were discussed and a compromise was reached. The Minister also said that the United National Front had informed the UNP at the time to immediately nominate the candidate, but however, no decision has been taken regarding the candidate yet.

The Minister noted that while the names of Ranil Wickremesinghe and Sajith Premadasa have both been presented before the country, it is difficult to go forward without arriving at a consensus. According to the Minister, since the parties will enter the election as a coalition and the UNP has yet to reach a decision, his party, the JHU suggests that all 106 MPs of the UNF should be called in for a vote to choose a candidate.

The Minister pointed out that this is more democratic and would introduce a new political tradition to the country. He also added that when a candidate is chosen, the other hopefuls who were not chosen should not sabotage the campaign and instead work towards winning it. “This is the tradition of the world which respects democracy,” he added.