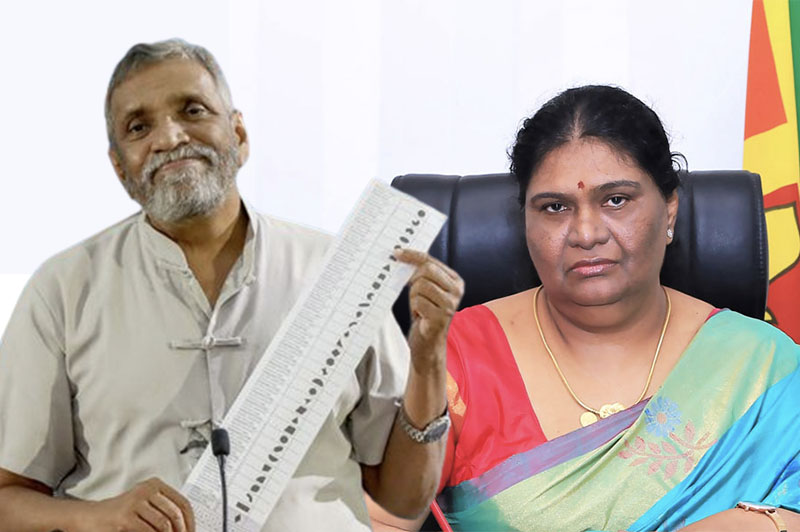 The Election Commission will not be rendered inactive due to the resignation of a member, said its former chairman Mahinda Deshapriya.

Now leading the Delimitation Commission, Deshapriya has said so in facebook, in reference to the resignation of P.S.M. Charles yesterday (25) from the Election Commission.

As per clause 104 of the constitution, the commission can function with a quorum of three members, he noted.

Meanwhile, Deshapriya has told ‘Deshaya’ newspaper that the local government polls could be postponed due to three reasons only.