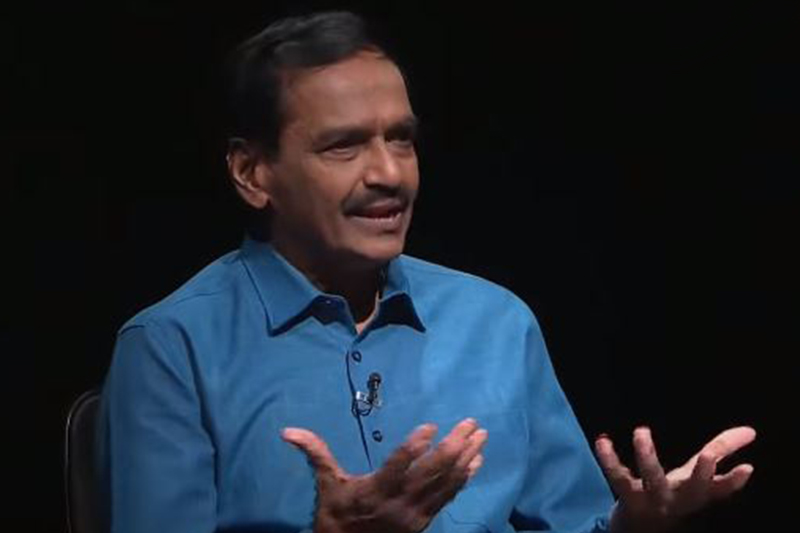 Chairman of the Election Commission Nimal Punchihewa is suspecting an attempt to prevent the local government polls from taking place.

He told ‘Salakuna’ programme of Hiru TV last night (23) that he surmised this from the various political factors that are arising now.

The commission and the public have a justifiable question if the government is trying to prevent the holding of the election, said the EC chairman.

Election officials are now making arrangements to hold the LG polls on March 09 as announced, he said.

Punchihewa questioned as to why the government was now reluctant to provide the Rs. 10 billion allotted from budget 2023 to hold this election.

It will be an issue if the Rs. three billion required to make the preliminary arrangements are not received, while the balance funding could be made available later, he added.