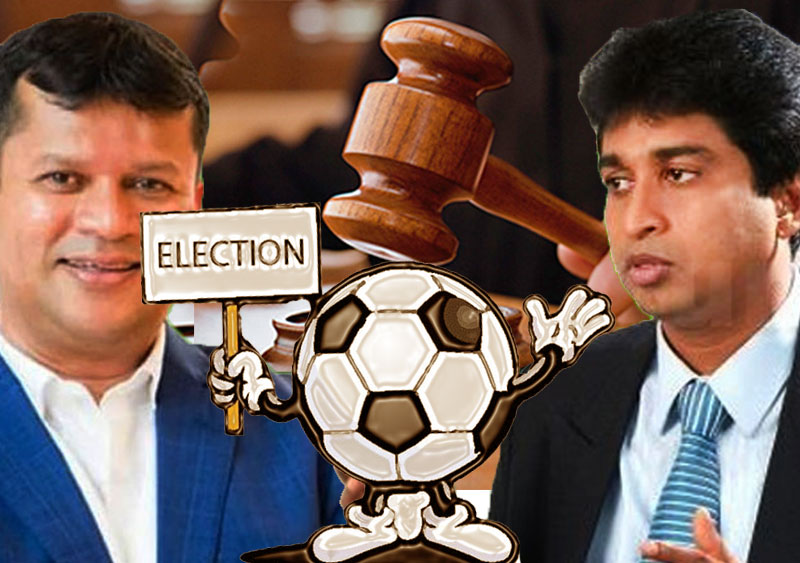 The Court of Appeal (CA) today issued notice on the Respondents, including, the Minister of Sports and Youth Affairs, Sri Ranga and the other newly elected office of bearers of Football Federation of Sri Lanka (FFSL) on the Petition filed by Jaswar Umar Lebbe, the immediate past president of the FFSL.

The Petitioner on Monday (Jan 16) filed a writ application alleging that the Petitioner was wrongfully disqualified from contesting the elections on the morning of the election (14th January 2023).

The Petitioner in his petition stated that the Minister, acting in collusion with rival candidates, directed the elections committee to disqualify the Petitioner from contesting for the post of president of FFSL without giving him an opportunity of being heard.

Having heard the submission of all the counsels, the CA issued notice today on the Respondents and fixed the matter for argument on short date, the 21st of February 2022.