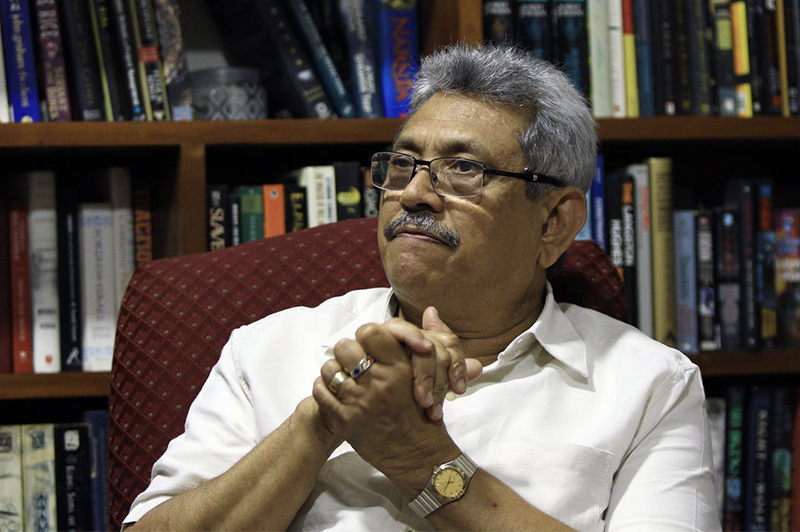 Former President Gotabaya Rajapaksa’s office has refuted claims of him using 19 vehicles for his personal use and also Rs. 950,000 a month for his food.

A statement issued by his private secretary Sugeeshwara Bandara said the allegations were false and misleading the public.

“Firstly, it should be mentioned that former President Rajapaksa did not misuse any vehicle during his tenure as the president. People are well aware that the official vehicle reserved for the president was not used on any other occasions except during national celebrations,” he said.

Nineteen vehicles have been reserved for his personal use is completely false.

“The given vehicles are used only by the relevant security unit and are never deployed for former President Rajapaksa’s personal use and he is only using his private vehicle,” he said in the statement.

It further said that the Presidents’ Entitlement Act No. 4 of 1986 specifies the allowances, financial and other provisions that a president is entitled to after his retirement.

“I would like to emphasize with responsibility that apart from the financial allocations given for former presidents under the above-mentioned Act, no extra allocation has been allocated to former President Rajapaksa,” he said.